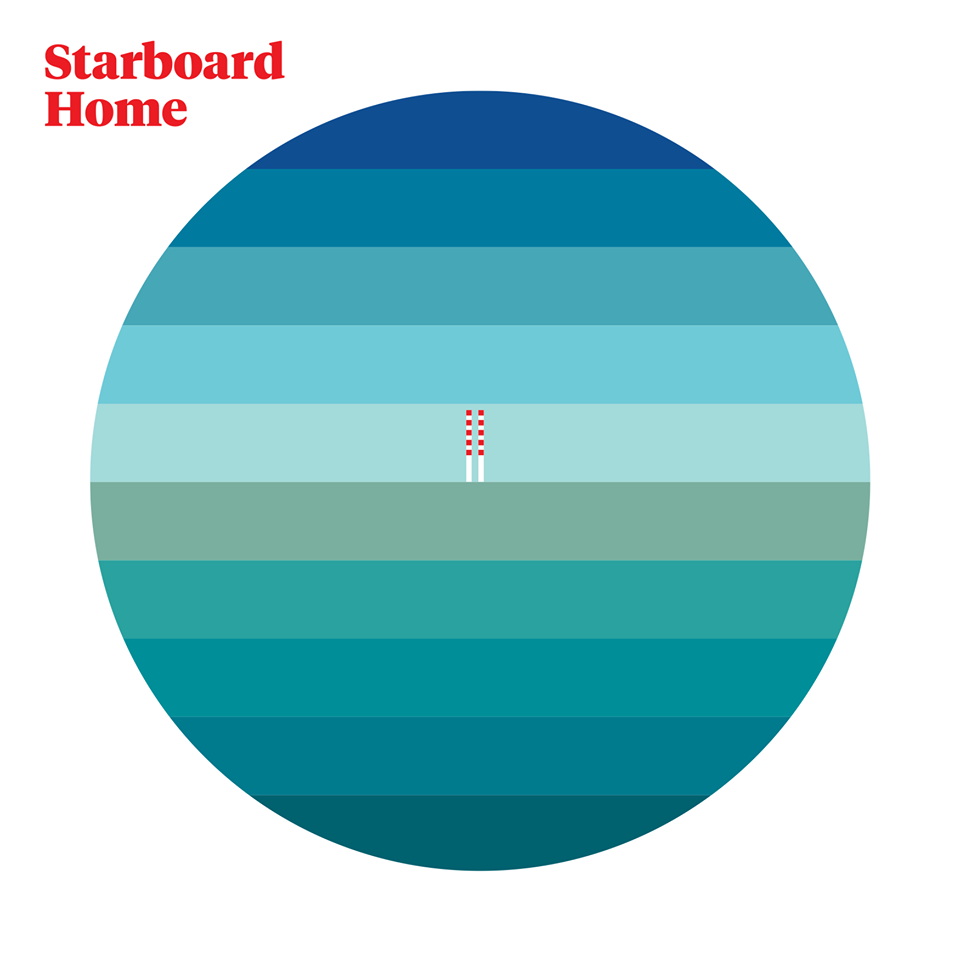 Curated and produced by Bell X1’s Paul Noonan and The National Concert Hall’s Gary Sheehan, Starboard Home was commissioned by Dublin Port as part of the Ireland 2016 Centenary Programme. It will be released on June 17th preceding two concerts in the National Concert Hall on June 22nd and 23rd featuring performances of the songs.

‘The Liffey Knew’ by Jape’s Richie Egan was quietly released onto Spotify recently and features “Óró sé do bheatha abhaile” (welcome home) as a key lyric. Have a listen: