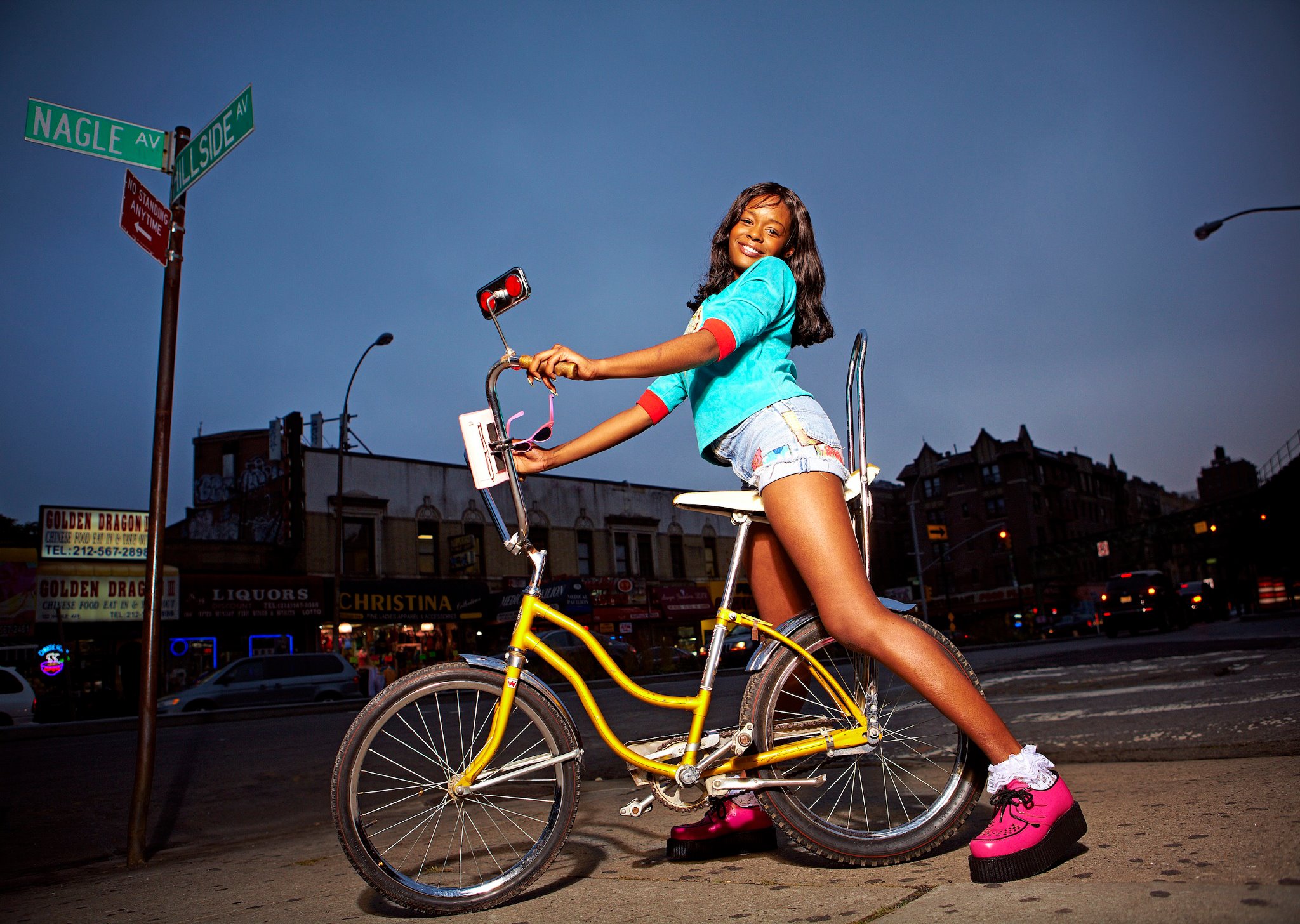 The seal around Azealia Banks has been broken. There’s no going back to the underground space she occupied for 2011. Kanye’s already emailed her, she’s inevitably on the BBC Sound of 2012 poll and ‘212’ is being noticed by those beyond the blogs and Tumblrs.