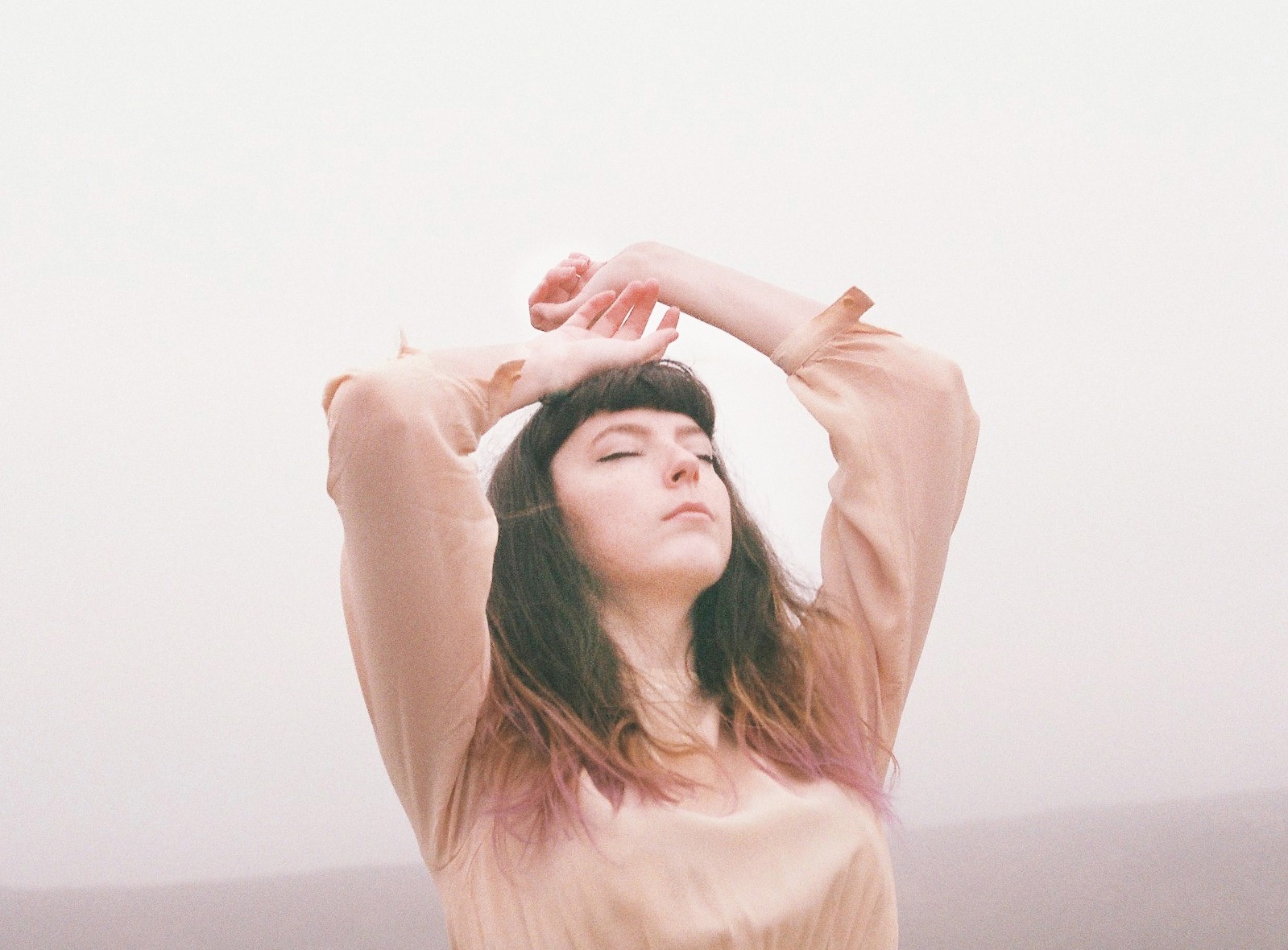 Folk songs surrounded by a gossamer of ethereal icy reverb is an aesthetic that Irish musicians like Katie Kim have been using to great effect. Dubliner Tara Masterson Hally is the latest singer to follow that sound and the outcome is gorgeous.

This New York duo appeared last summer with a series of intriguing covers and originals. Now, they’re back with Hurricane, a elegiac number that stirs up a moody atmosphere like much of Florence Welch’s latest album.

Having made a name for himself with 2010’s huge club track Wut on the Night Slugs label, Philip Gamble returns with a brand new six-track EP has got them hopping again proving Gamble as a contender for the UK’s most singular producer.