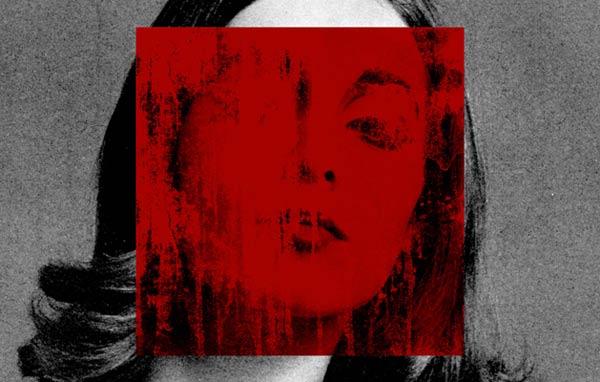 Every Friday, I pick out four new music picks from the best of the music blogosphere as part of my Day & Night internet section. Follow Day & Night on Twitter or Facebook.

Christian Berishaj has made a name for himself with a series of artful moody music videos that indicates the musician’s ambition. His music meanwhile follows in the the future R&B footsteps of The Weeknd so it’s likely that his self-released debut album Priscilla will be getting much more attention this year.

Kieran Hebden aka Four Tet provides the production duties while Colin Greenwood of Radiohead plays bass on She Was Out In The Water, a lilting folk track from Chicago singer Kathryn Bint’s second album as One Little Plane.

You’ll find it hard to resist the bright and breezy tones of Kansas-native Amber Papini and her Brooklyn-based band Hospitality. Particularly on Eight Avenue, a bouncy song which make comparisons to Stereolab easy but entirely justified.

No nonsense dreamy indie rock shines through on the debut 7” release from Dublin four-piece Bouts. The novel video for Turn Away sees the band performing karaoke with their friends to their own song. All good distorted fun.