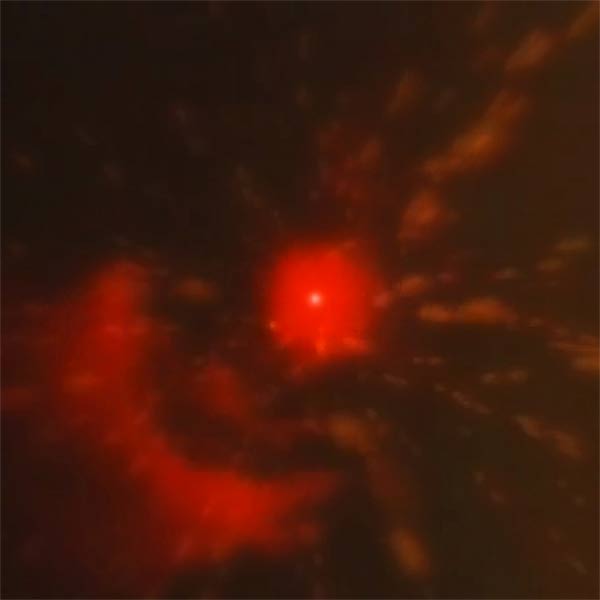 The excitement of a second Solar Bears album Supermigration is made all the more palpable by the appearance of ‘Cosmic Runner’. Evocative of a retro vision of the future in aural form that is tighter in construction than most of the tracks on She Was Coloured In. It’s a shimmering heading-nodding mood piece.

‘Cosmic Runner’ follows on from the January debut of ‘Alpha People’ which features vocals from Keep Shelly In Athens. Solar Bears will play a rare Dublin gig in The Button Factory on May 6th with Letherette and Sertone.