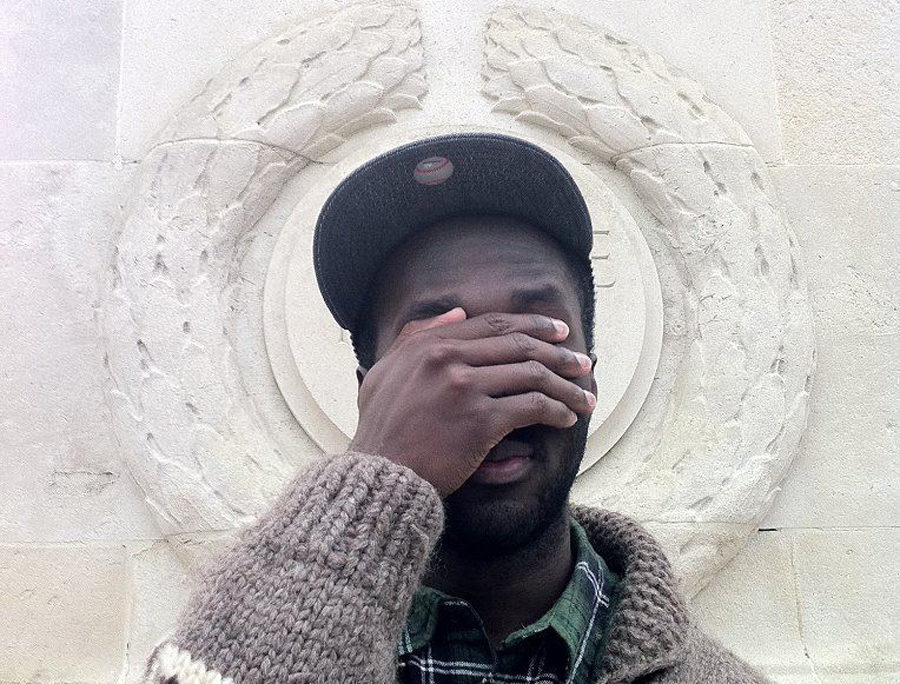 Every Friday I write a column about internet-related things for Irish Independent’s Day & Night. Every week, I pick out four great music picks from the best of the music blogosphere. Follow Day & Night on Twitter or Facebook. It’s out today in print.

If Sampha, SBTRKT, Metronomy and formed a supergroup it might sound a bit like the solo work of Kwes. The producer has worked with Ghostpoet, The xx, Speech Debelle and DELS and his solo album on Warp Records is finally coming around the bend in April.

This debut release from 17 year old San Fran native Sunik Kim delves into big synth electronica instrumentals and marks him as one to watch. He’s only been making music for a year. Showoff.

Rushing synthesizer melodies and pulsating rhythms are this Vancouver producer’s oeuvre and those traits are evident on Trenten, a preview track from his forthcoming new album All Of Us, Together. Consequence Of Sound likens it to “a New Wave-inspired voyage to a rainbow-colored gas nebula aboard a gargantuan star cruiser,” but I’ve never space travelled so what do I know?