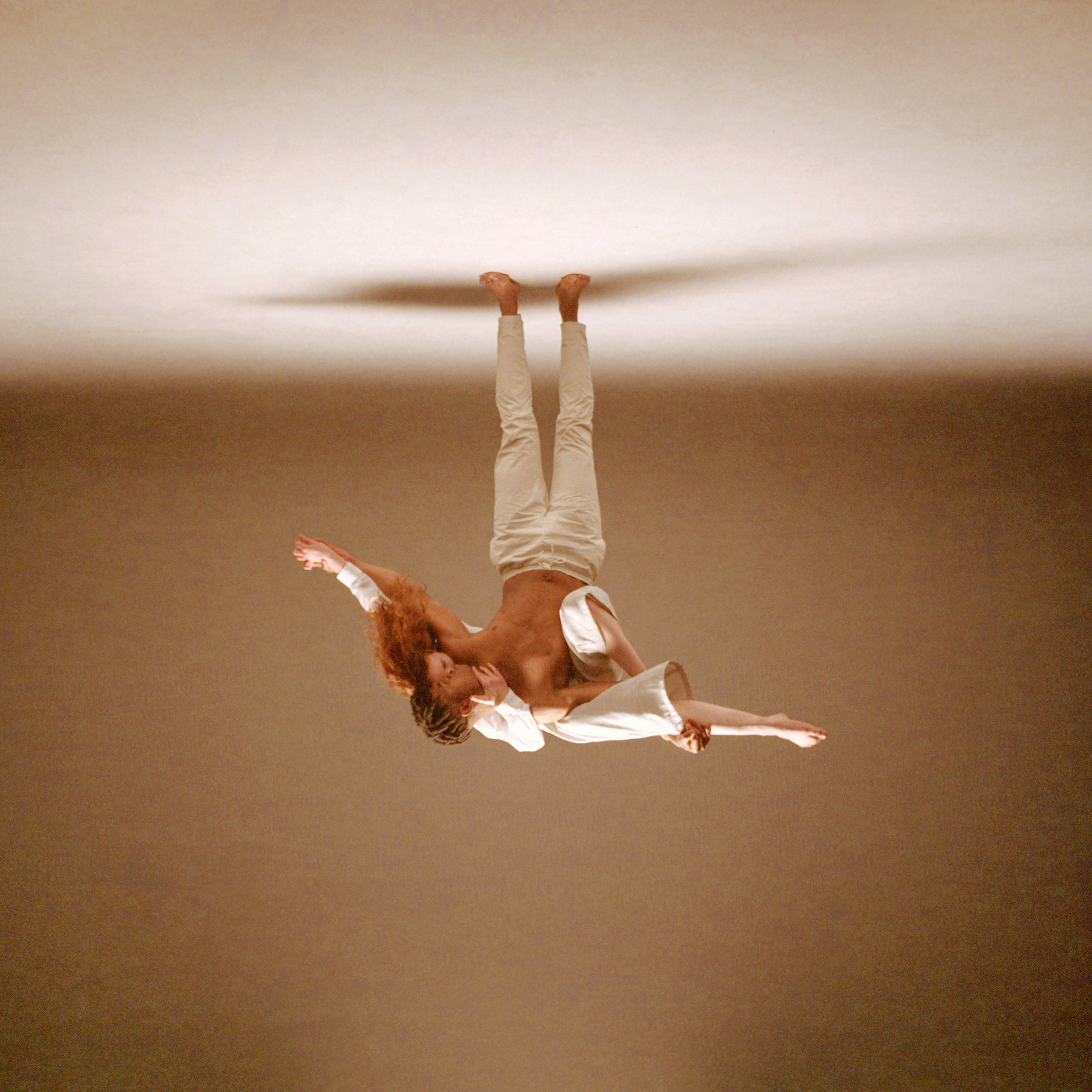 Bantum & Loah are two artists who have had a successful collaborative streak started with ‘Take It’ in 2016 that looks set to continue with a series of joint singles, the first of which dropped today.

‘April Brave’ is the fruits of their labour between the Irish/Sierra Leonean singer-songwriter Loah and Cork producer. The track is an understated dreamy electronic number that draws inspiration from neo-soul and ‘wonky funk’, that is to say artists like Jai Paul, Frank Ocean and NAO are among the keystones here.

That’s not all the collaborations for the tune. Joe Furlong (currently live player with James Vincent McMorrow) also cowrote the tune and Loah’s sister Fehdah did vocal production (there was another collab last week) while producers SENU and Wastefellow helped out alongside live drums by Andre Antunes (Republic of Loose, Gavin Friday, Amy Winehouse).

The cover and video was shot by Ellius Grace on location in Dublin who says:

“The track is about the heady days of a (real life) whirlwind relationship, caught in glimpses here and there through the evocative lyrics. I really wanted to visualise this idea of two lovers being completely lost in their own world when they’re together. At crucial points in the video, they are transported to their own bubble, a fantasy world where the language of their relationship is played out through light and dance. Even when they are in public, they are completely alone, and then it is in their fantasy that their relationship is spread out before us. We worked with dancers Tobi Balogun and Jessie Thompson to bring the dance sequences to life, as well as play our main characters. It’s also been great to represent a modern Ireland with a mixed race couple on screen. It’s a part of myself and Loah’s lives as both of us come from mixed race backgrounds, and I think it’s something to be celebrated in art.”

“We photographed the cover on the set of April Brave, using Tobi and Jessie to play our parts. I took reference from Marina Abramović’s work with fellow performance artist Ulay. There are a number of photographic records of their performances in which bodies hang in the balance together. They appear balanced and unbalanced, and have this impossible, still energy that I love. The final image is of two bodies intertwined, upside down. To me, these two bodies highlight the way love feels. It takes you up and spins you the fuck around and you just have to respond as best you can.”

Premiere: Ghostking Is Dead’s ‘Deflector’ is a sleek slacker-pop meditation on being real