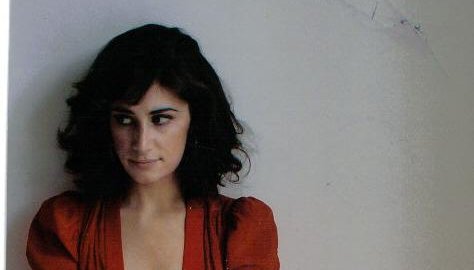 Well its nearly the end of 2007 so I asked nialler if I could do another blog highlighting some albums that he missed or hadn’t time to cover over the year and he agreed (It was Christmas Eve so maybe he regrets that now). Anyway here are a few, in no particular order that I feel were overlooked.

This 21 year old London artist released his debut album Panic Prevention on 29th January 2007. The album sold well in the UK reaching #4 and it was also nominated for the Mercury Music Prize, but I’m not sure how popular it was in Ireland. His style is a bizarre mix of genres, with influences that range from reggae, post punk, electronica, hip hop and even a bit of folk. Strange as it sounds this all blends remarkably well. After seeing him live, he is definitely one of the best things I discovered this year. I have decided to go with “If You Got The Money” as the download because it was the song I liked the most initially, enjoy!

Jamie T – If You Got the Money

2. Candie Payne – I Wish I Could Have Loved You More

I approached Nialler about this one earlier in the year but can’t remember what happened. Anyway Candie Payne is an English singer-songwriter from Liverpool. Her musical connections are impressive her brothers are Howie Payne (The Stands) and Sean Payne, (The Zutons). Anyway the album has a retro 60’s sound and she has been compared to Dusty Springfield. Her voice is both pleasant and powerful. Normally I’m not really a big fan of female singers but I did enjoy this album. The album needs a few listens to fully appreciate and there are a few catchy tunes on it. This is a very promising debut and I feel that there is more to come from her as witnessed from her impressive Electric Picnic performance. I decided to go with the title track from the album “I Wish I Could Have Loved You More”.

Candie Payne – I Wish I Could Have Loved You More

Ok well Nialler did put up a track or two from this electro/hip-hop/grime artist but I think it deserves a little more attention. He is one of the best and most honest rappers I have come across. He forces you to listen to his lyrics in which he displays self-awareness, raw aggression and of course intelligence. He is another to provide an alternative to the bling orientated hip-hop that dominates the charts. I can’t praise this one enough and this is another one that I spent a lot of time listening to this year. As Nialler already put up a track I picked “Electro Livin” as the download. Enjoy!