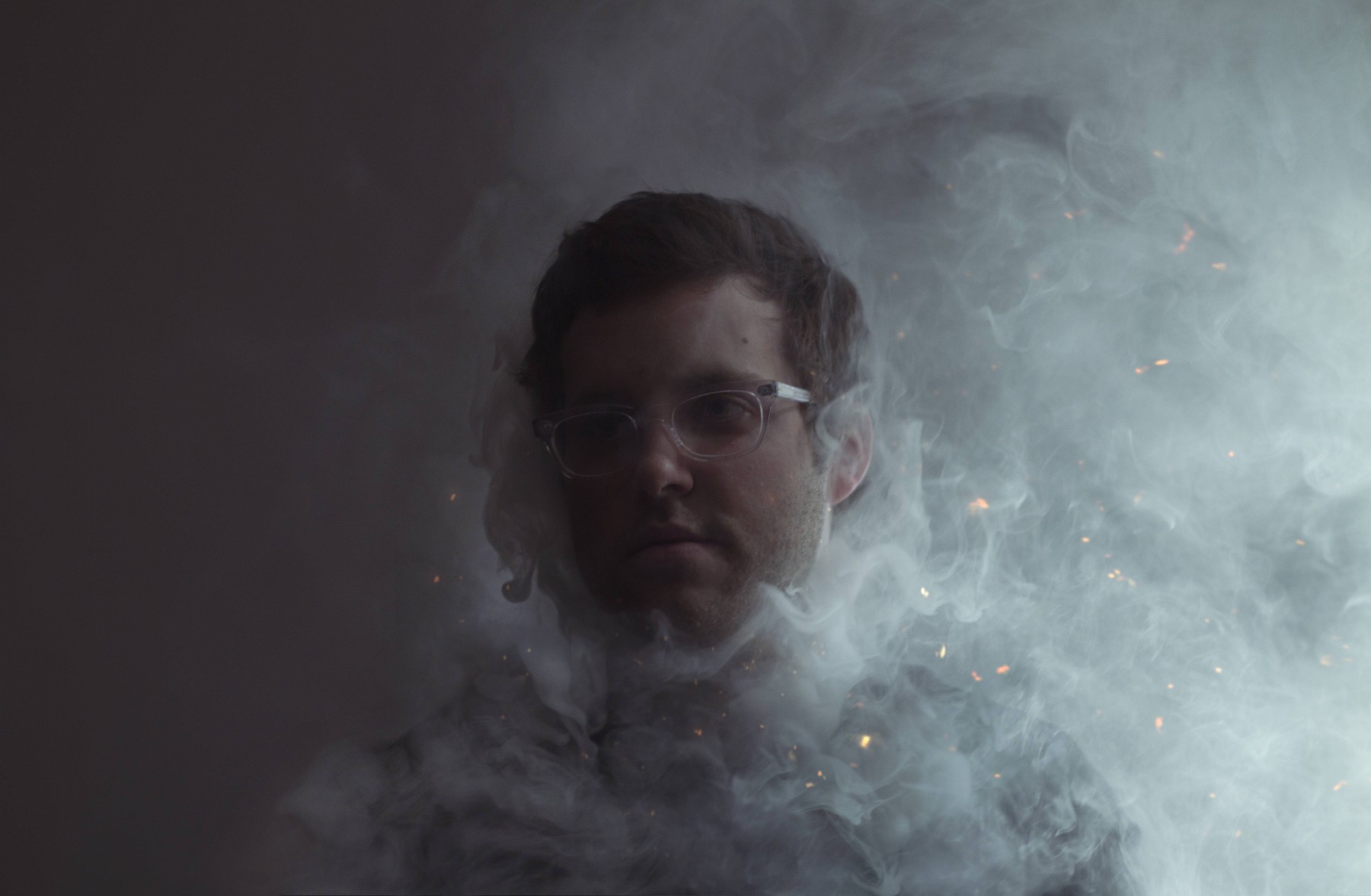 
A stylistic change of direction is something that might not be a smart move for an artist that has cultivated their own unique style and sound as Will Wiesenfeld has over recent Baths records. But as his side-projects Geotic and [Post-Foetus] show, there’s much more to him than glitchy electronica, and in fairness, last year’s bleak electronic album Obsidian pushed things forward sonically.

‘Ocean Death’ though is a bigger leap. Here’s a more relentless track which has more in common with beat-driven house and techno than his previous output. It’s from Ocean Death, the new EP out next week on Anticon. It’s said to share Obsidian’s dark tone overall (new material being worked on for the third album is much happier) but perhaps a minimal techno beat is a better accompaniment to the morbid sentiments than Wiesenfeld is putting across.