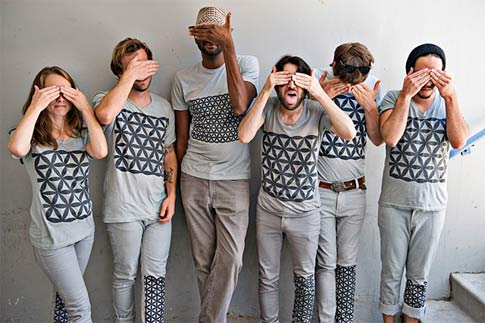 Appearing on the free Fol Chen In Ruins EP, this Baths remix has put the Anticon-released album Cerulean at the top of my listening list for this week. Will Wiesenfeld is a producer from LA steeped in the same Brainfeeder scene that Flying Lotus and Daedelus are a part of.


After that though, this free EP and Fol Chen’s ‘The Holograms’ means I will be checking out their album Part II: The New December out on Asthmatic Kitty this month. Grab the free In Ruins EP which features remixes from Baths, Keepaway, a cover by Karin Tatoyan and more. The random video that kicked this small discovery off is after the jump.