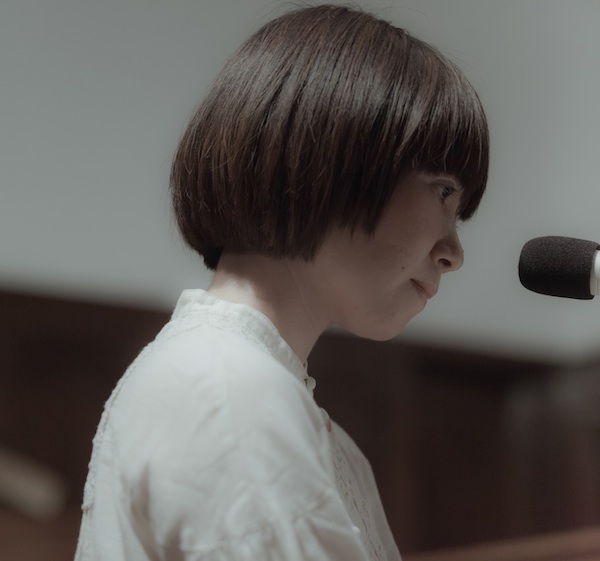 It’s been a while since Will Wiesenfeld was featured here. But the Anticon producer who trades as Baths has teamed up with the Japanese artist Cokiyu on her new EP on a track called ‘Twinkle Way’. It’s a genuine slice of lush Asian electronic-pop, the kind that Grimes has been inspired by. At a guess, I’d say Wiesenfeld contributes to the overall production including beats, melody and backing vocals.

(From the Haru EP)