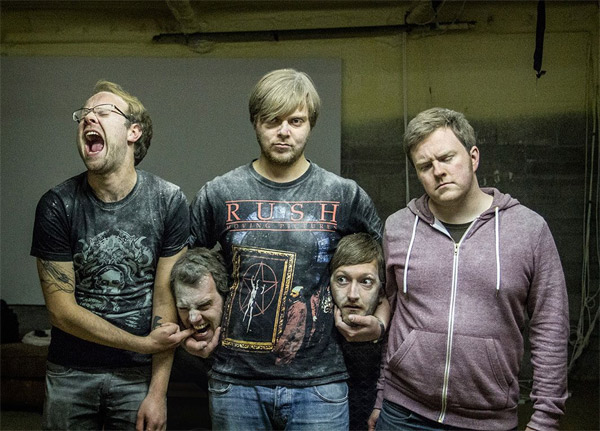 Already lyrically science-focused, BATS have descended into darker space on their second album The Sleep Of Reason, if their new tune, press shot and the album artwork is anything to go by. There’s an elemental feel to ‘Wolfwrangler’ matched by the new music video directed by Stevie Russell, in which the members burst out of the ground, salt of the earth-like and generally act like a pack of lupine neanderthals in a picture-esque Irish setting. Maybe they’re more comfortable in a controlled laboratory environment than the natural world? Either way, it’s a fun and primal watch.

The Sleep Of Reason will be the last release on Richter Collective before it shuts down. Pre-order the album for it’s out next week. 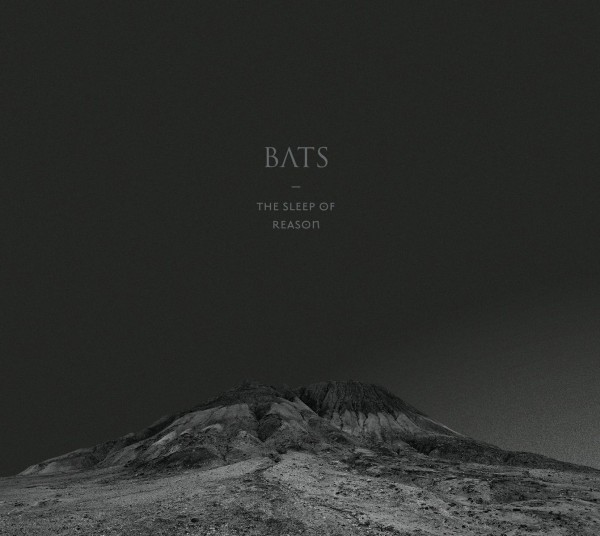