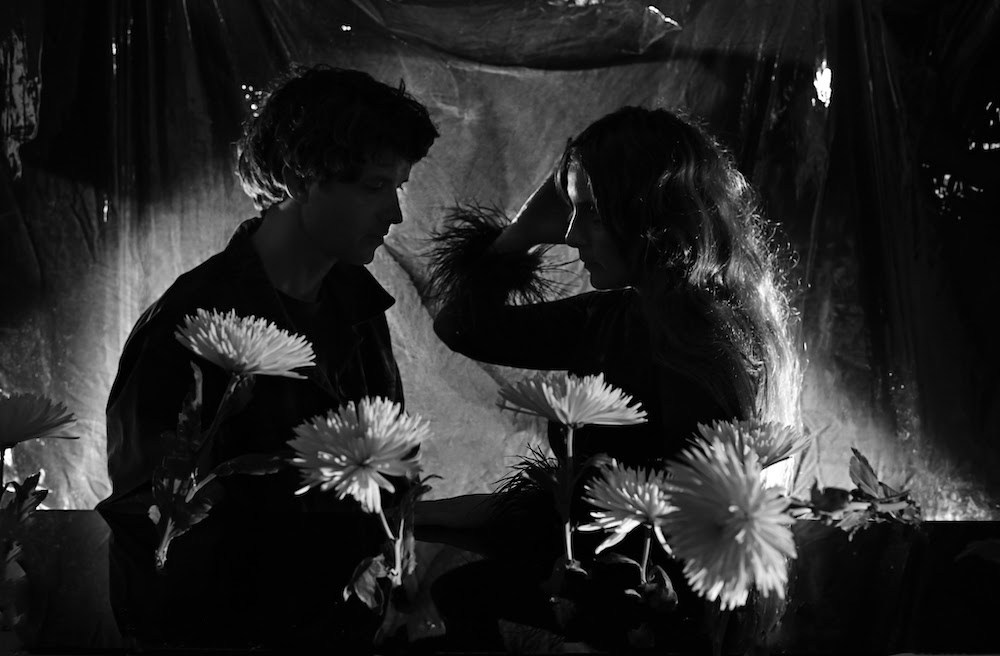 Beach House have been announced for a gig atNational Stadium Dublin onSaturday 21st May 2022 courtesy of Foggy Notions, as they announced their 18-track eighth albumOnce Twice Melody will be released on February 18th 2022 with the album being released in four chapters, with lyric animations for each song, in advance of the the final release starting tomorrow November 10th.

Tickets are on sale from €40 plus fees on Friday November 19th at 10am.

A live string ensemble features with arrangements by David Campbell, and was mostly mixed by Alan Moulder but a few tracks were also mixed by Caesar Edmunds, Trevor Spencer, and Dave Fridmann.