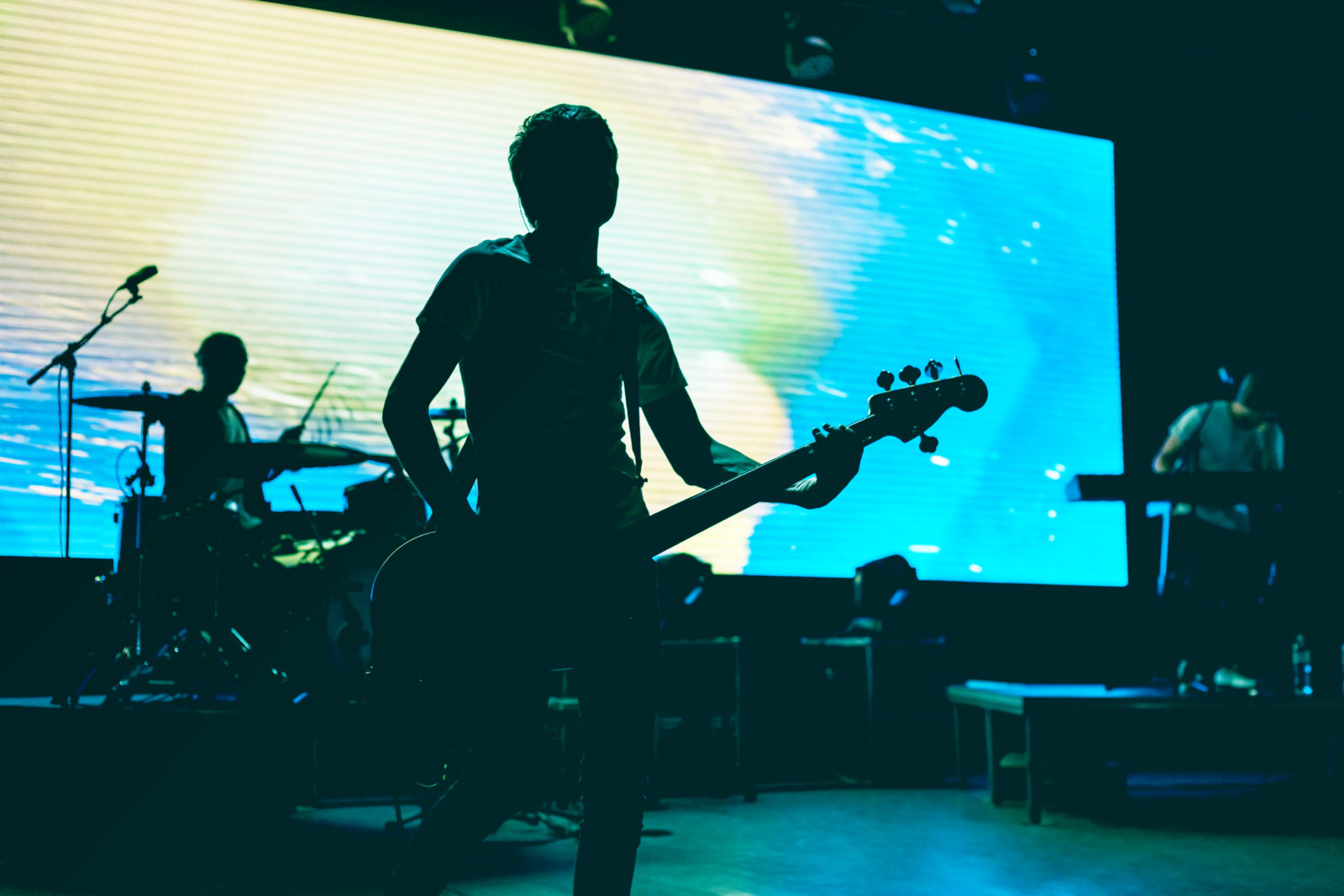 Live music and clubs are back for the majority of people in the live music and entertainment industry but government guidelines around live events involving ticketed events, safety measures, certificate requirements and restricted behaviour at events has lead to a landscape of events with more loopholes and barriers than before.

Many event workers and artists are able to get on and make money plying their trade for the first time in 19 months, but the Music & Entertainment Association of Ireland (MEAI) says that the keeping of restrictions around the industry means that workers who were relying on the Pandemic Unemployment Payment (PUP) to survive and provide a livelihood have not yet been able to make money at the same level or opportunity as pre-pandemic.

The restrictions, rising cases and apprehension has created uncertainty in the industry, with events like corporate bookings, and non-ticketed pub session musician opportunities not operating at a level they did pre-pandemic, for example.

The MEAI says up to half of workers in the Music and Entertainment industry are affected by the planned welfare payment cuts that see the PUP be reduced on 16 November 2021 from €300 to €250 or €250 to €203 depending on the tier they are on.

The MEAI says that some of those workers are being forced to switch to jobseeker’s allowance.

The press release also says that a call by the Chief Medical Officer, Dr Tony Holohan, on the public to cut back on their socialising is also damaging the business.

MEAI is calling on the Government to reverse these decisions.

“This is another deadly blow to a group of people who have seen their livelihoods vanish because of the industry being closed and are still not fully back on their feet,” said Spokesman Matt McGranaghan.

“Unfortunately, what we have now is the removal of necessary supports (PUP) and reopening guidelines which are not conducive to generating employment comparable to pre-pandemic levels,” said Mr McGranaghan.

“Workers on Jobseeker’s will be viewed as unemployed and places their future in this industry at risk. The PUP offered that same person a different level of protection financially but especially regarding their employment status.

“We are being told about fewer gigs, reduced crowds and even cancelled gigs all of which add up to a major threat to people’s livelihoods. November is traditionally one of the quietest periods of the year for the industry, but December is often the busiest month yet we are hearing of cancelled gigs. Case numbers and the confusion from government over the reopening guidelines is causing grave uncertainty for our industry.”

“March is the most natural time for reopening this industry but I really fear that the majority of workers will not be in this sector by then. People just can’t afford to hang on as supports are being taken away despite all the reassurances by Government for this sector,” said McGranaghan.

Conditions for being a Jobseeker include taking part “in appropriate employment schemes, training or work experience” despite Minister for Social Protection Heather Humphreys repeatedly stating that musicians and artists will not be asked to retrain or upskill. In recent weeks workers in the industry also received an email from Social Protection informing them of an online “Irish Recruitment Day in Spain” to attract Spanish workers to Ireland for jobs.

“This is about our culture and livelihoods. Workers in this industry have jobs but Government restrictions are preventing workers from working. The Government have a duty to support us while they restrict us from working., said McGranaghan.