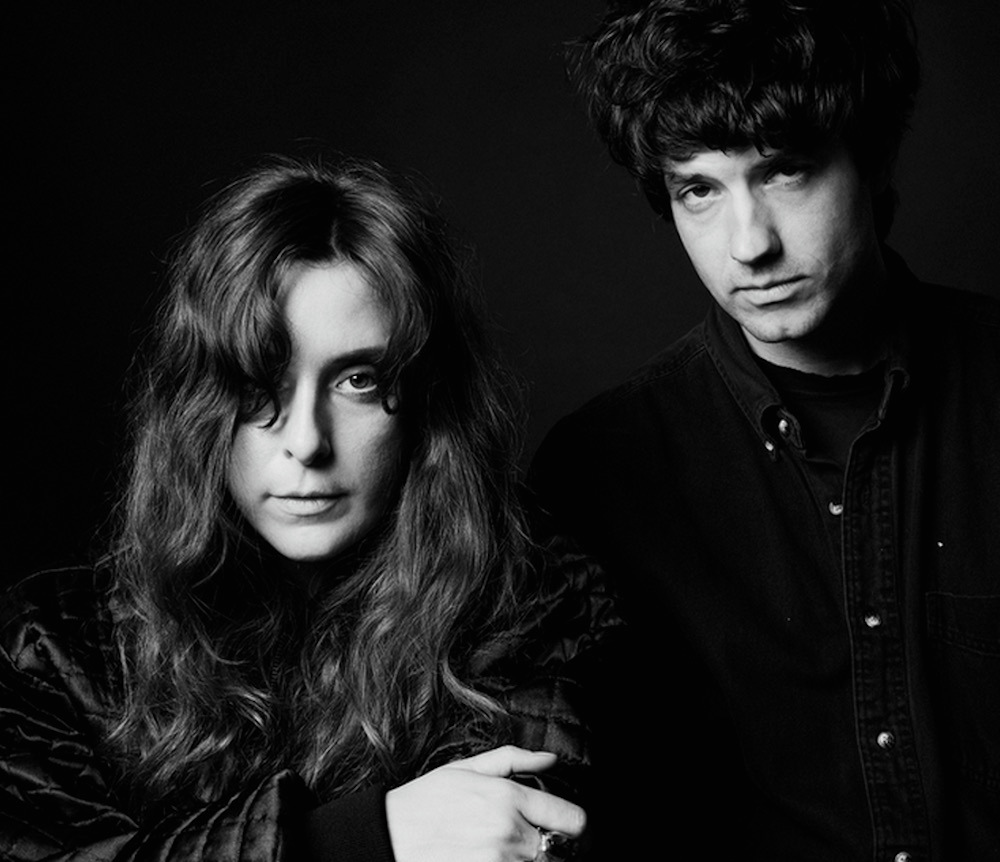 The long-awaited first new bit of music from Beach House has arrived.

From their album Depression Cherry, due out on August 28th on Bella Union, ‘Sparks’ has a much grander sonic space than we are used to from the pair. The song on first listen has strains of My Bloody Valentine with guitar and synths punching out each other’s air. It’s still dreamy but it’s louder and more engulfing.

Above it all floats the heavenly voice of Victoria LeGrand singing lines like “It’s a gift, taken from the lips, you live again”. It’s the band’s most celestial track yet, a melting pot of starry-eyed emotion and sonic feels.

The album / song are on iTunes / Subpop.