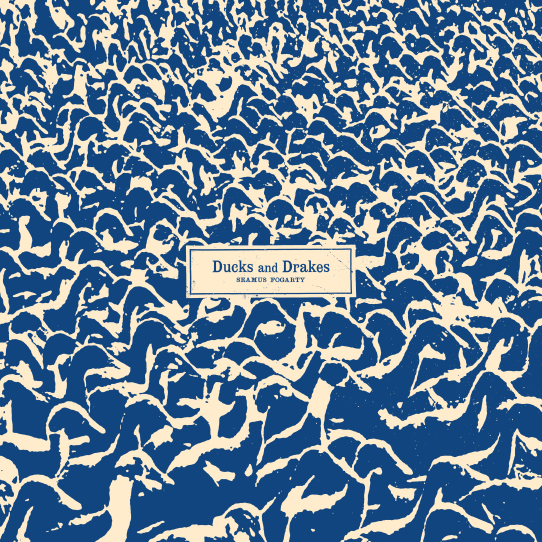 Win a main stage spot at Castlepalooza with Tullamore D.E.W.

Seamus Fogarty is an Irish songwriter and musician who has long since flown from his Mayo homeland. Embedded in the British folk scene, Fogarty released a superb album in 2012 called God Damn You Mountain, which brought his folk music together with field recordings and more ambient touches.

Three years later, Fogarty has returned to Scotland’s Lost Map Records to release a new EP called Ducks & Drakes on September 4th. The four-track 24 minute release is being released on 12″ vinyl with screen printed sleeves by Fogarty himself.

The title track encapsulates what Fogarty does best, juxtaposed between English folk textures and a very Irish voice, while electronic textures and brass provide a contemporary backdrop to it all. The video is by Drew Dir of Manual Cinema.

Seamus is playing some dates in the UK including Lost Map’s Howlin’ Fringe event in Scotland along with upcoming festival dates, and support for Lisa O’Neill in Wexford, Kilkenny, Cork and more.