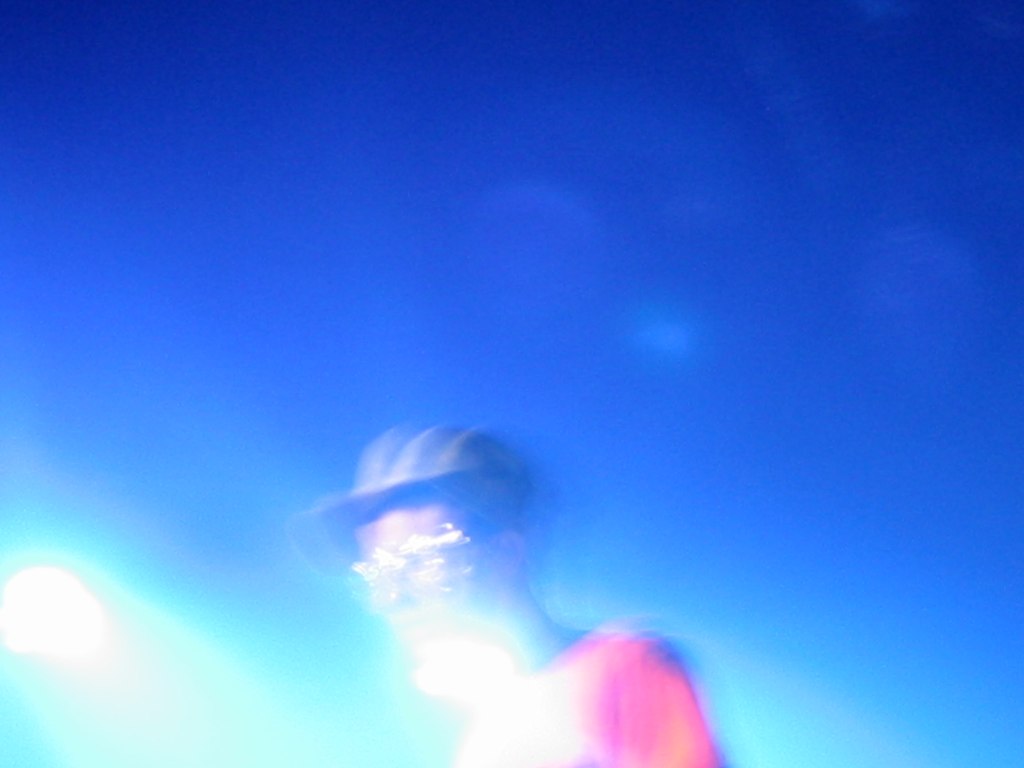 
A chance to put up a quick post about one of my all-time favourite groups The Beastie Boys (and one of my favourite photos I’ve taken at a concert) .

The above image was taken at the Wembley stadium concert in December 2004 on the Pageant Tour and if that gig was anything to go by, their upcoming concert film, Awesome: I Fuckin Shot That will be worth a watch. A live Beasties gig was one I looked forward to ever since I stole my sister’s Ill Communication cassette tape at 14 and listened to it constantly for a year or so which, I believe consequentially led me on the diverse listening journey i am still enjoying to this day, as well as some stupid Intergalactic posing sessions with my mate Ciaran on the way to and from school.

Awesome: I Fuckin Shot That! is a concert film shot by 50 regular concert-goers armed with Hi-8 cameras at the Beastie Boys show in New York’s Madison Square Garden October 2004 and that is what makes this so unique. As well as shaky concert footage and distant shots of the stage the film captures the concert from the audience’s perspective with beer runs, trips to the bathroom inbetween songs, arguing with security about being let backstage as well as over the top visual effects applied post-production by Beasties alter-ego Nathaniel Hornblower.

The film contains 6732 edits, an average of 75 cuts per minute. It all leads to a unique concert captured on film and reinforces the illusion central to concert going; that you’re part of a huge crowd but having an individual experience with the people you’re watching. The film is in theatres in the States from 31st of March. No word whether it will be shown in Ireland or Europe at all (probably not). Look out for the DVD or on the interweb for a chance to see this but for now check out the official website, or the trailer here, or the myspace page for more info and trailers.