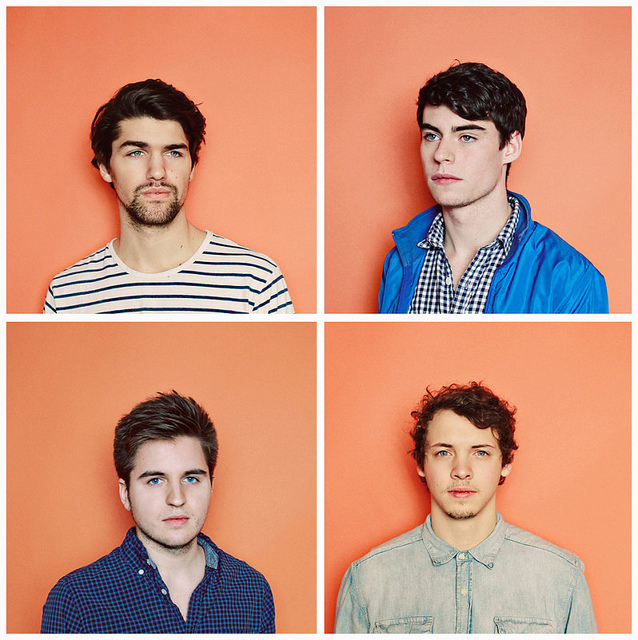 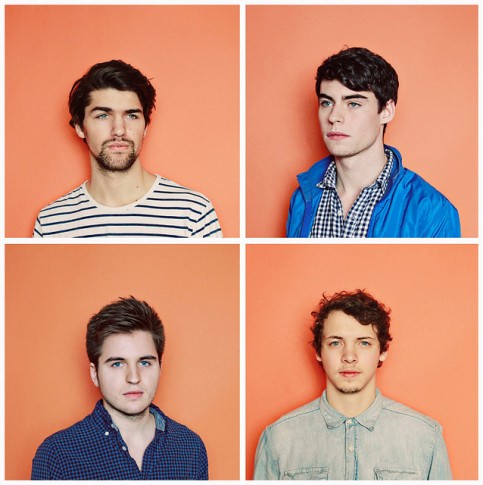 Beat Connection have made the smart move of expanding their personnel to 4 people. The Seattle band originally released the impressive Surf Noir EP back in July 2010 and now they’re back with a more expansive sounding material and the promise of a new album Palace Garden, due in summer on Tender Age/Moshi Moshi. ‘Think/Feel’ features the vocal talents of graphic designer Chelsey Scheffe and requires a few listens to seep in. It’s a nuanced electronic dream pop song so these things take time, it sounds svelte but there’s lots going on and artfully constructed.