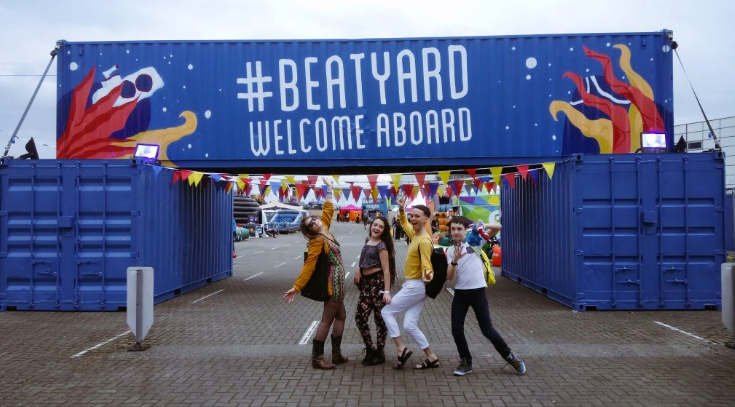 The Beatyard is wasting no time in 2017 announcing some of its lineup to take place in Dun Laoghaire on the August bank holiday weekend.

The first three acts set to play the festival were announced today: Candi Station, Bananarama and Horse Meat Disco.
Tickets are currently 2 for 1 too.

The Eatyard returns with over 100 stalls, vendors and cooks too.