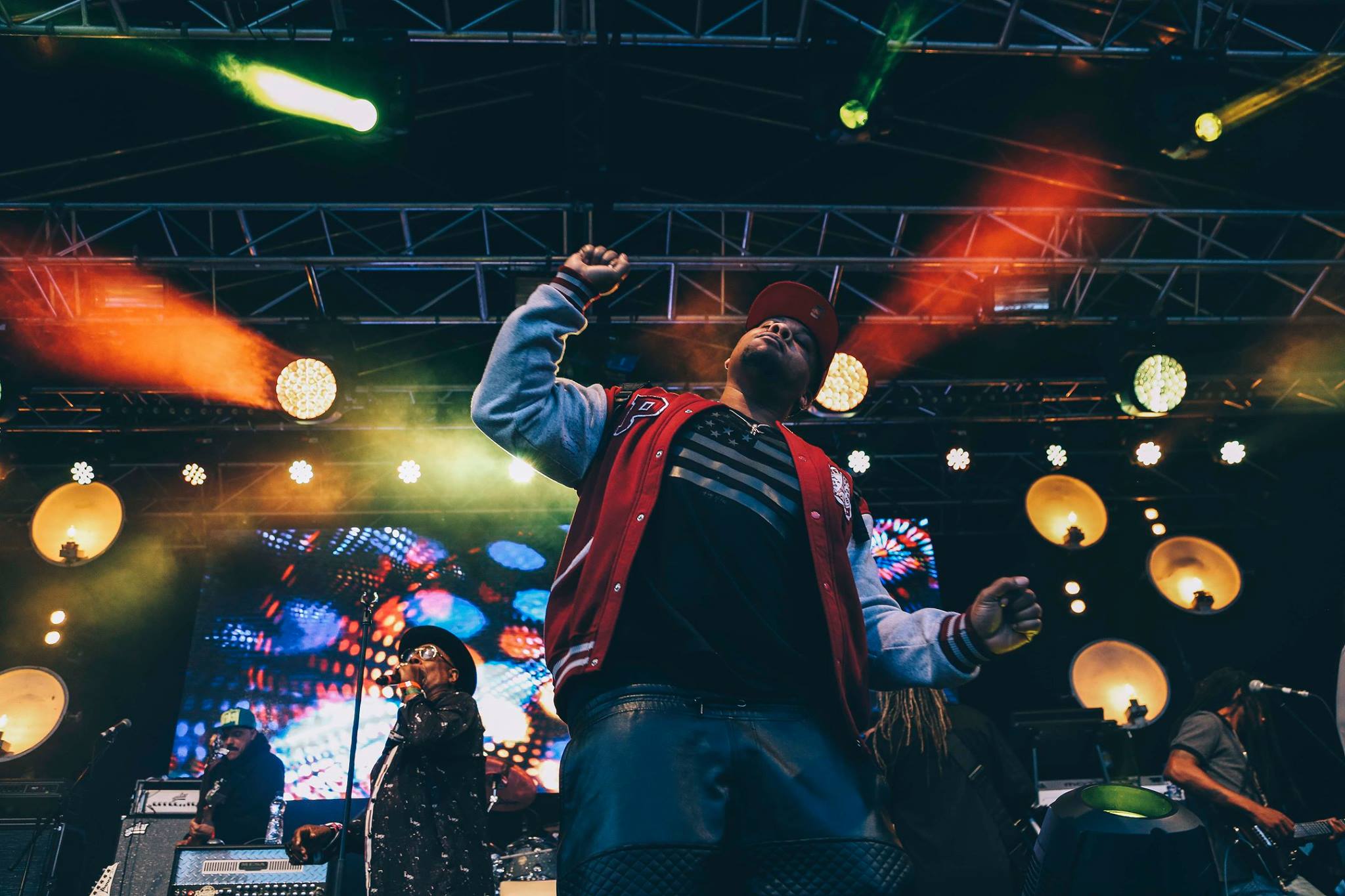 The Beatyard has announced some more names for the festival taking place in Dun Laoghaire harbour on the August bank holiday weekend.

Tickets are currently 2 for 1 too.