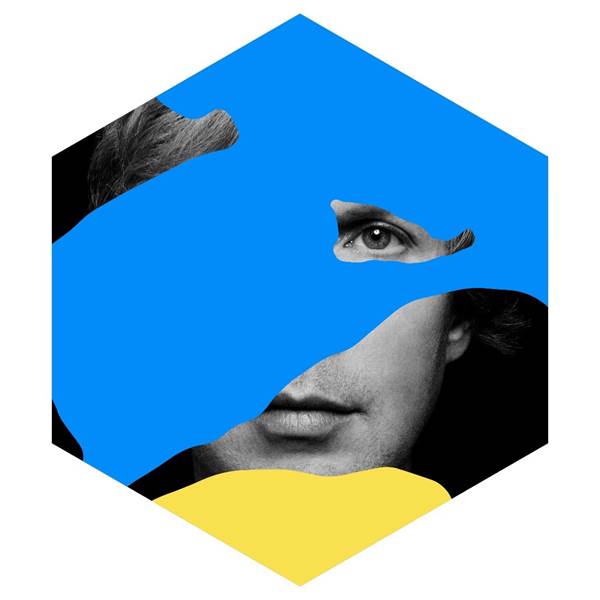 Beck has finally revealed the followup to 2014’s Morning Phase, Colors will be released on October 13th.

The new song ‘Dear Life’ is a Beatles-esque 60s stomper and the album will also feature the previously released ‘Dreams’ and ‘Wow’ .