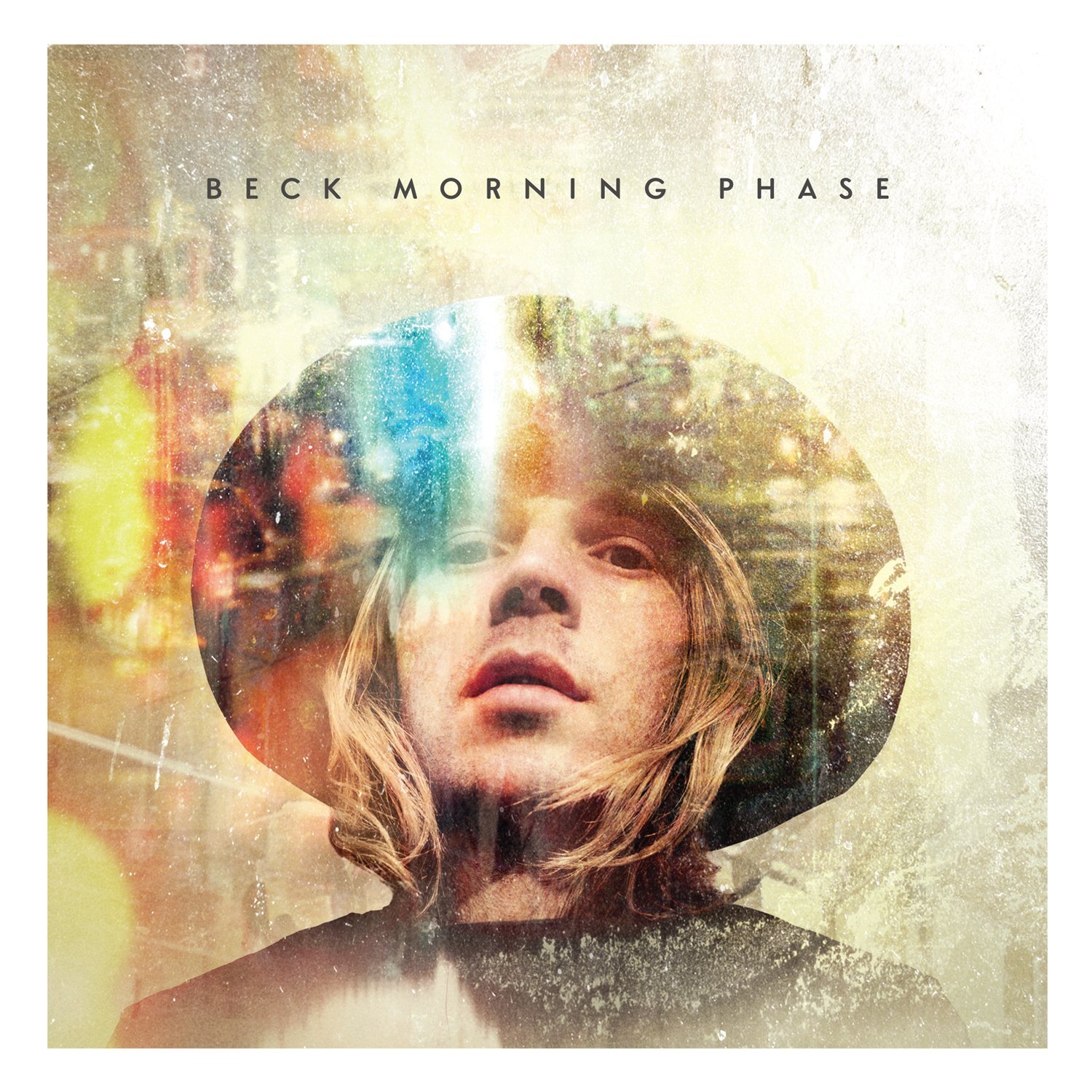 Despite an audience willing Beck Hansen to do what he does best, it’s been six whole years since Beck gave us an album in the form of Modern Guilt, nine years since Guero and frighteningly 18 fucking years since Odelay.

He started as a sonic slacker became a playful post-modern hoodwinker, turned into a serious songwriter and then found a common-ground amongst all of those shades of himself. Since 2008 though, Beck has been exploring: there was his sheet music album, immersive 3D concerts, reimagining the music of Bowie, a few stray singles, production work for Thurston Moore and Jamie Lidell, songs written specifically for soundtracks and contributions to a Philip Glass remix album. He also suffered a spinal injury that kept him away from playing instruments.

But a Beck album, is always a fully-realised conception and Morning Phase, is the man’s return to the serious music making. The album’s own press release draws a parallel between this album as a “companion piece of sorts” and his other “serious” album Sea Change, an album written in the aftermath of a breakup. It probably hasn’t helped that comparison that all of the same musicians who played on that album participate here.

Apart from those parallels being drawn, they are largely red herrings. Morning Phase is an album that uses some of the same instruments, orchestration and players but it isn’t just a return to the same hallowed ground. The mood of straightforward contemplation is shared with both albums but Morning Phase has a more steady and wise outlook.

Beck isn’t despairing, he’s more resigned than content now but that means that the lyrics make less of an impact. There’s less insight into the human condition but more mantric and general – “If I surrender / And I don’t fight this wave / No I won’t go under / I’ll only get carried away,” he sings on album highlight ‘Wave’. Yet his melodic tendencies are strong, his voice is omnipresent, clear and leading. While the album lacks lyrical weight, sonically it offers alluring warm comforts.

The arrangements, the beautifully-drawn, sumptuously-recordings present, were captured in what sound like vintage Los Angeles music studios, Capitol Studios in Hollywood to be exact, with the best high-end equipment around. It makes for one of the best sounding albums since Random Access Memories.

Beck’s father David Richard Campbell reprises his orchestral string arrangements as he did on Sea Change, most notably on the elegant but heavy ‘Wave’. The overall tone and employment of those strings leads to the creation of a twilit atmosphere. It’s the spellbound sound of dusk on record. On ‘Unforgiven’ the instruments clump at a slow place.

While there’s not much personal revelation to be derived in the lyrics, the album’s music serves as a serene reveal after tumultuous uncertainty. Morning Phase is a comforting sonic dawn, that’s easy to get carried away in.