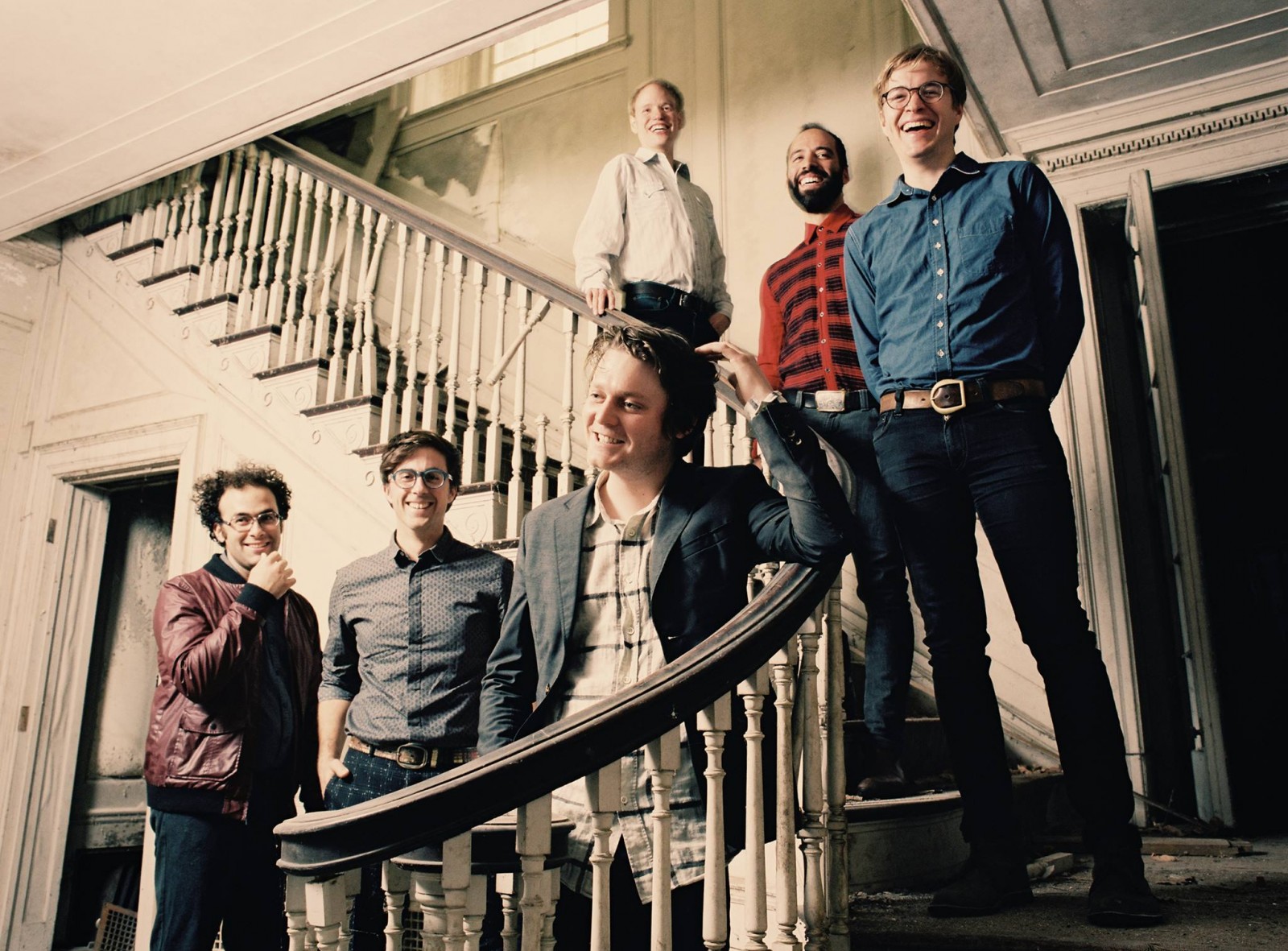 The fourth album from Zach Condon’s Beirut, one of the few musicians to build a longlasting career out of the heady early days of music blogs, will arrive on September 11th through 4AD and it’s called No No No.

The album was born out of tumultuous time, a three year world tour that caused severe exhaustion, a divorce, a breakdown and writers’ block.

After a period of frustration in 2014, Condon met a Turkish lady who became a muse and helped him turn it around. They travelled and lived in Turkey for a while and upon his return, Condon teamed up with Beirut’s Paul Collins (bass) and Nick Petree (drums) to write new songs, that was recorded in the cold New York winter during two weeks of blizzards.

As a result, the album is said to have an immediate live feel but with a stripped-down band setup of just guitar, piano, bass, and drums.

The title track is a the opposite of its negative title, it is a high-spirited happy track. It’s good to have Beirut back.