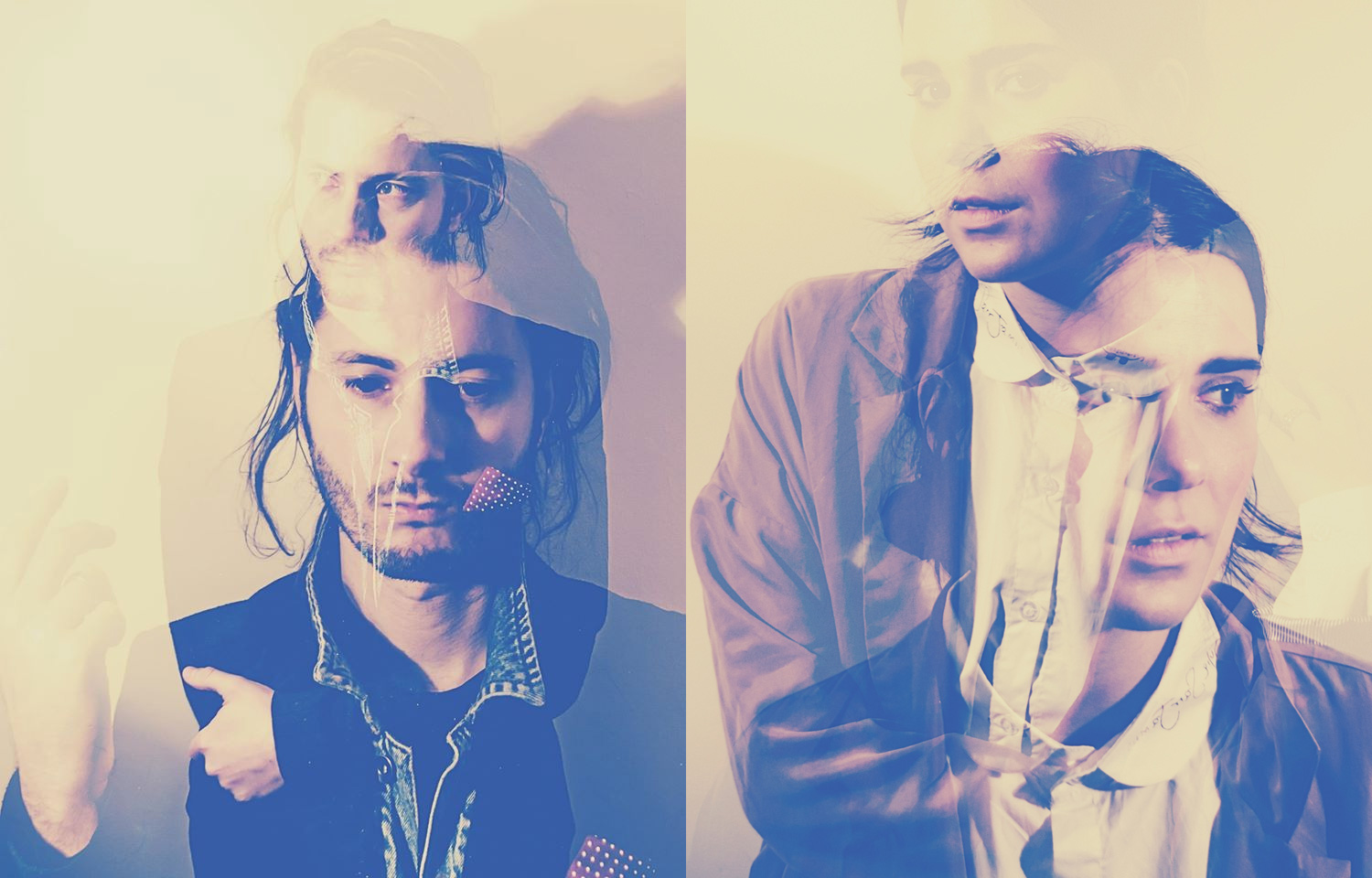 The Belfast duo New Portals, appeared on my radar, as Northern Irish bands often do, through BBC NI’s Across The Line‘s New Tune Disco, which I contribute to about once a month (this week’s New Tune Disco is here).

New Portals are a new project from  Michael and Ruth Aicken who make folk/pop music as The Jepettos, who do well enough to hit 10 million Spotify streams on their profile which obviously, ain’t bad at all.

Their debut single as New Portals, ‘Standing Over Here’ (below) has a Young Wonder/ EDM feel to it but it’s their new single for me which stands out, which is the first song that came as a result of their collaboration with producers Matt Weir (Blue Tree / Mika) & Pete McCauley (Rams’ Pocket Radio).  It’s to be released on August 14th with a video.

‘Do It Right’ features a chasmic backdrop of percussion and synths that move beneath Ruth’s honey pop tones.