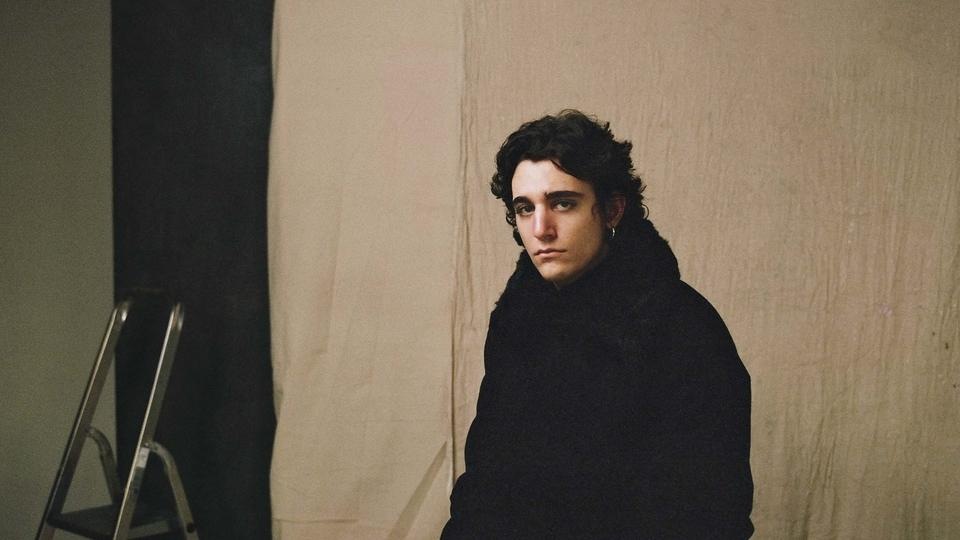 Many Irish musos were introduced to Belgian-Egyptian singer-songwriter Tamino last year through either his Other Voices performance or his sell-out Sugar Club show.

The 21-year-old stands out among the emerging generation of singer-songwriters. At his best, the 21-year-old crafts intimate and intense dark songs – swung on the sigh between a breath. It’s a feat which has earned the artist comparisons to Jeff Buckley.

Today, the artist has announced a headline show in the Button Factory on December 2nd.

The Altered Hours join forces with The Bonk for a double headliner at St. Luke’s