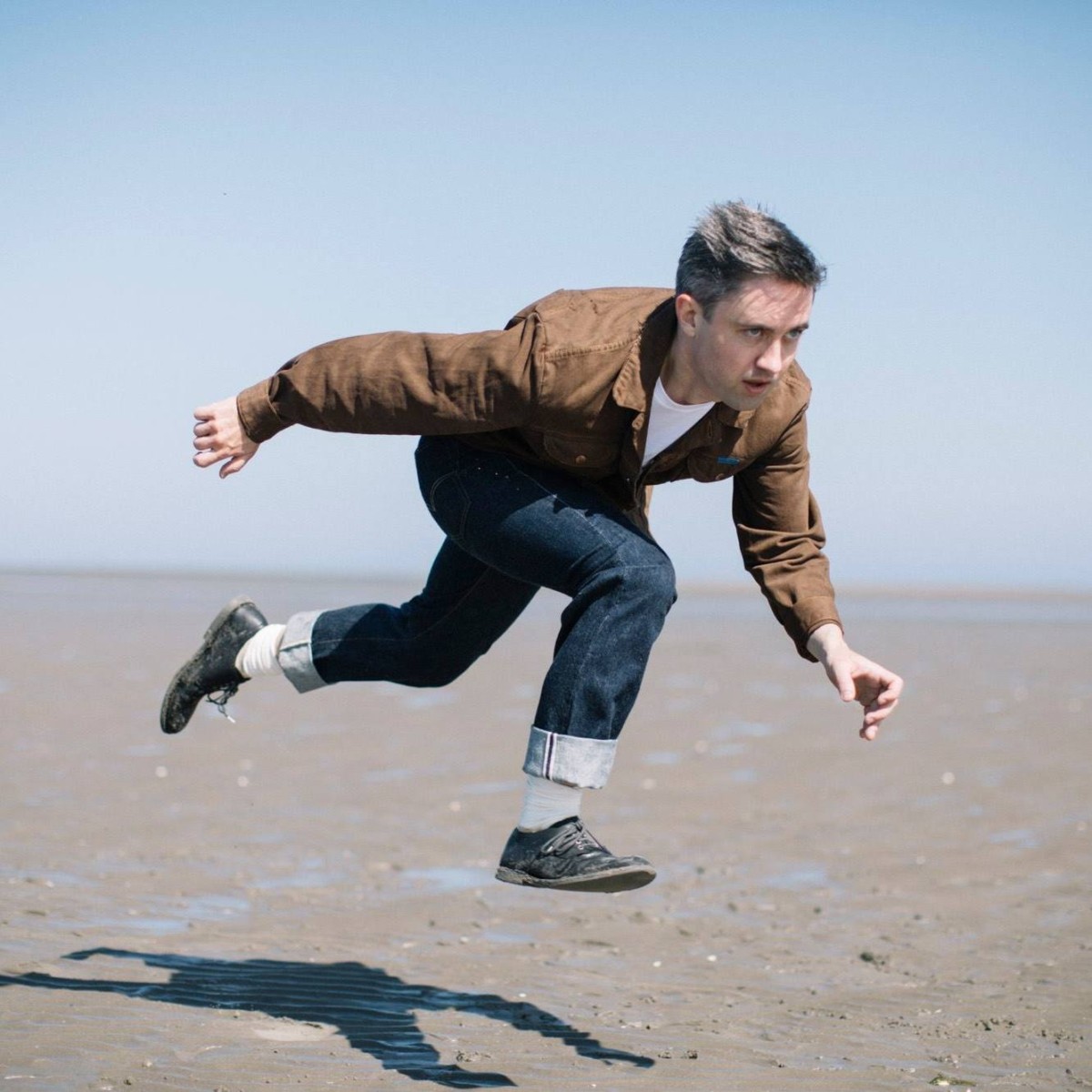 Chic added to Electric Picnic along with lineups for Heineken’s Live Your Music, Mindfield & Trailer Park


The annual Other Voices festival takes place every December and is regarded as one of the most intimate and prestigious festivals Ireland has to offer. This September will see the festival expand outside Co. Kerry with a new edition in Ballina, Co. Mayo.

The two-day festival will follow a similar format as the Dingle edition with over 30 free gigs of original, Irish music taking place in venues all over the town. 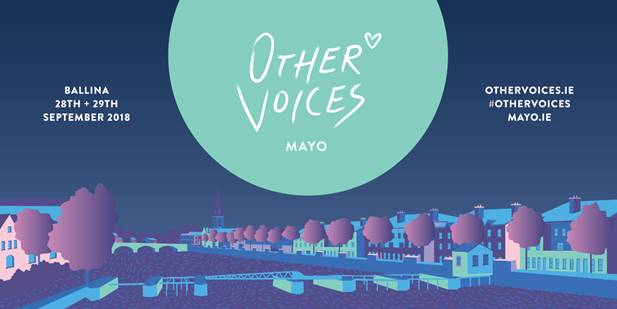 Music trail gigs are free while tickets for the St. Michael’s Church TV recording performances will be given away through competitions in national and local radio, press and online yet to be announced.

Announced today were big names like Villagers and Julien Baker.

More acts to be announced.

Also, Other Voices is also confirmed for the dates for a seventeenth outing in Dingle, Co. Kerry at the end of the year, running from November 30th to December 2nd, 2018. Further details will be announced in October.

Chic added to Electric Picnic along with lineups for Heineken’s Live Your Music, Mindfield & Trailer Park