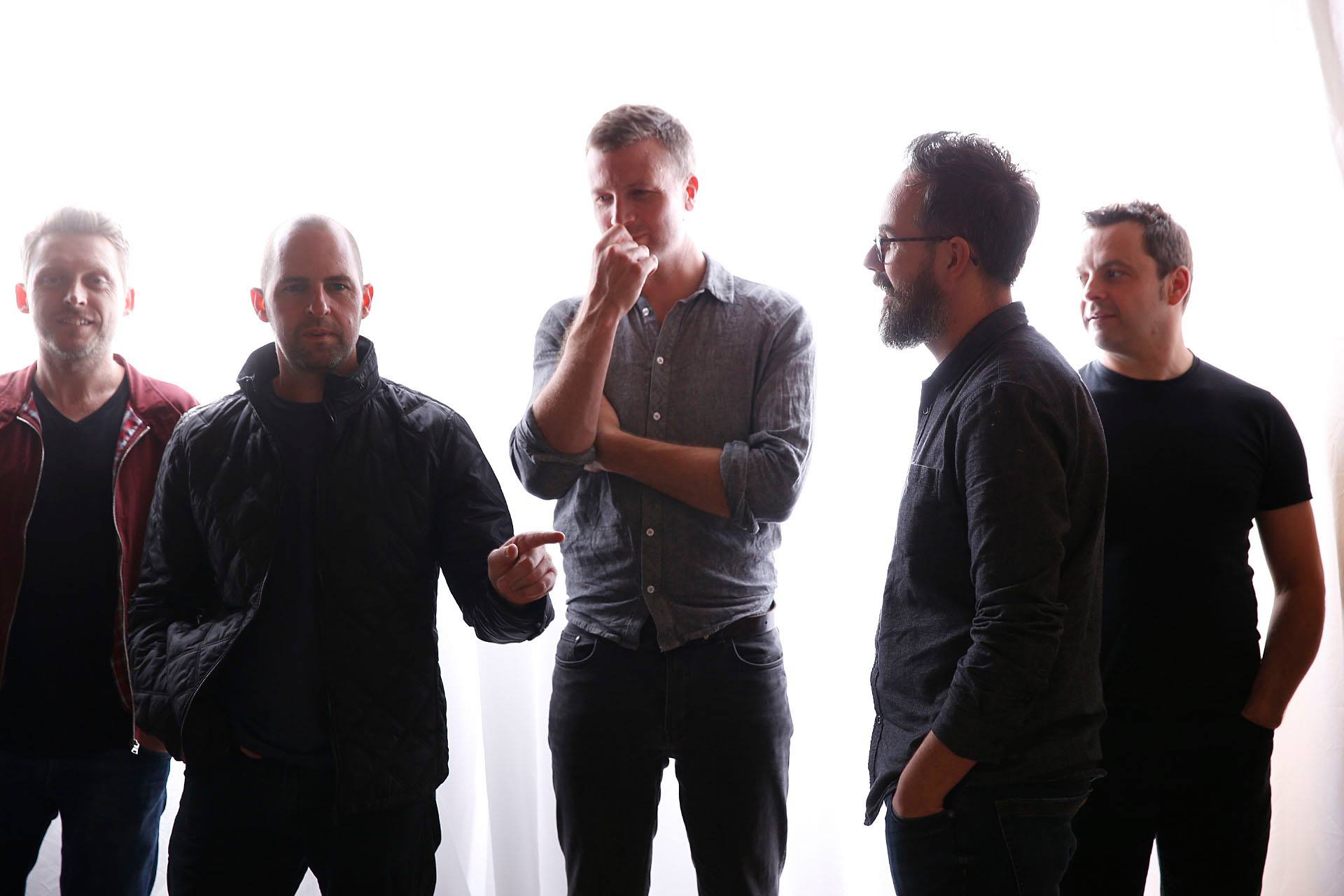 With their new album Arms having dropped on Friday (the video for stand out ‘Out Of Love’ premiered here) , Bell X1 have announced a headline date at The Olympia Theatre, Dublin on Friday January 20th 2017.

Live, the band are joined by Glen Keating (who also helped on the production) and Rory Doyle (Hozier) is the band’s live drummer.

Tickets priced €33 + fees (booking fee and restoration levy) go on sale at 9am this Friday, October 21th from Ticketmaster outlets.

Have a listen to the album and the singles: