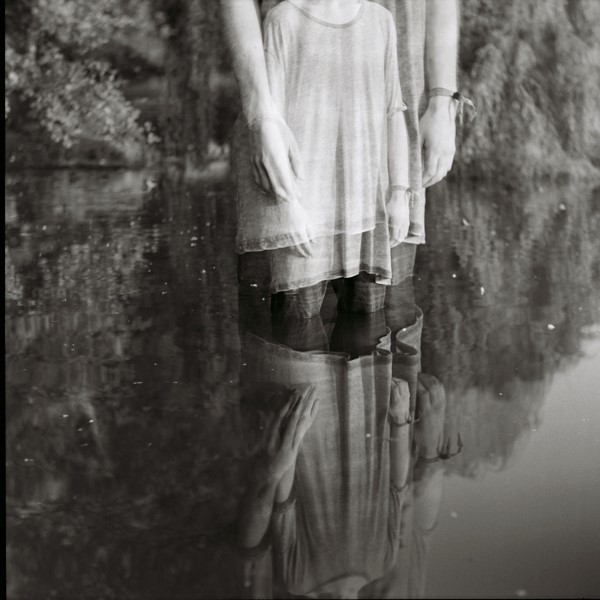 Last year’s Guinness Amplify campaign benefitted some artists who were gifted paid-for recording time. One of which was Crook, who went into the studio to record music with Tommy McLaughlin (Villagers, SOAK) at Attica in Donegal.

The output of that recording time is emerging now with a three-track EP, partly inspired by Samuel Beckett, ready to be released. The trio of tracks are slow sad songs lead by ‘Calando’, a song with the similar quiet atmosphere to a Sufjan Steven’s Seven Swans album.