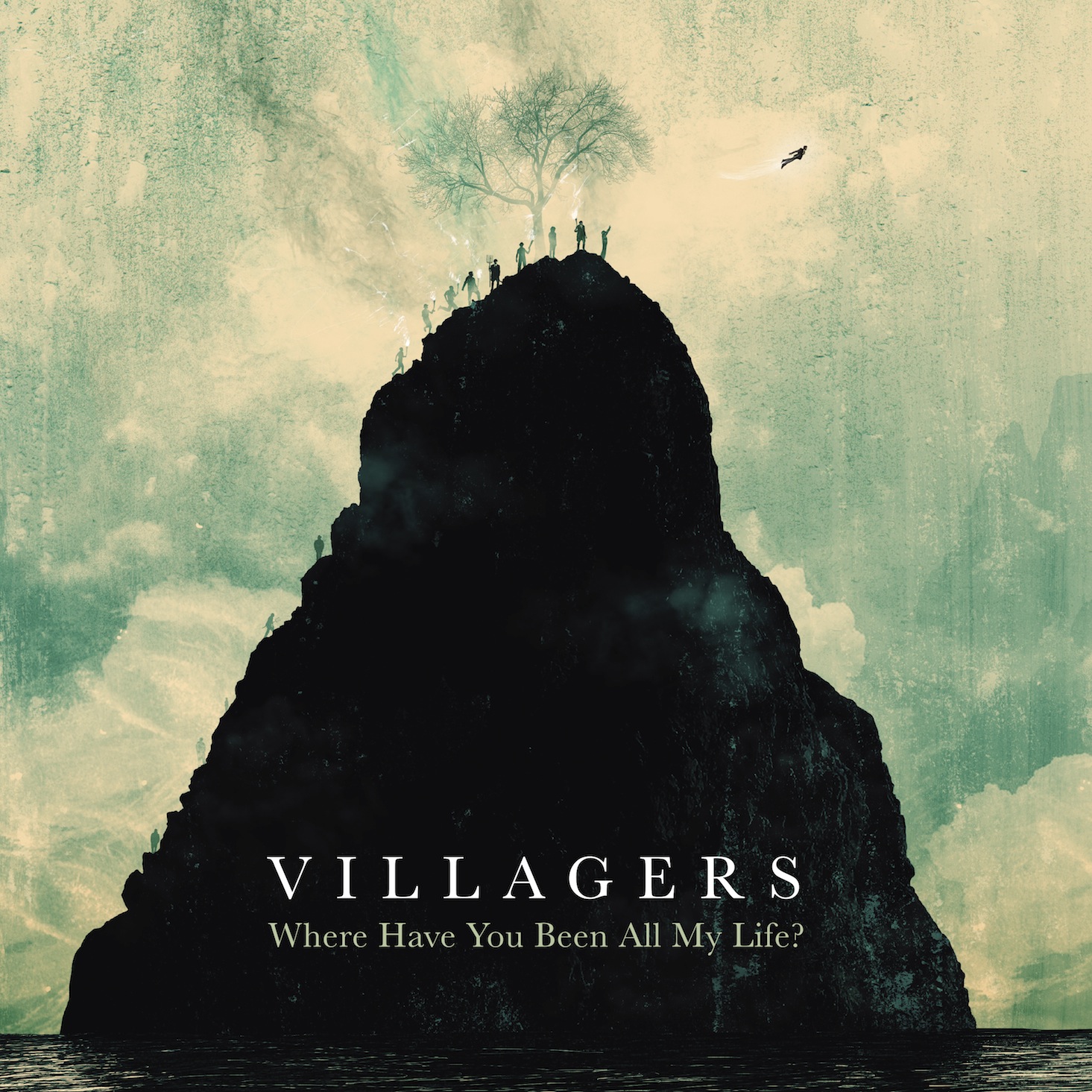 
Where Have You Been All My Life? is a unique Villagers collection of music from Conor O’Brien’s career to date. Rather than collate a collection of existing recordings, O’Brien went into the RAK Studio in London with producer Richard Woodcraft and the band Cormac Curran (grand piano and analogue synthesizer), Danny Snow (double bass), Mali Llywelyn (harp, mellotron and vocals), and Gwion Llewelyn (drums, flugelhorn and vocals).

Over the course of a day, the band recorded reimagined versions of old songs and the result will be released by Domino on January 8th 2016. The album also features a cover of Glen Campbell’s ‘Wichita Lineman’.

Here’s ‘Memoir’, a song written by O’Brien for Charlotte Gainsbourg, previously unrecorded by the band.

Next up for O’Brien?

2016 Tour dates for Europe including Dublin, Cork and Galway.

Where Have You Been All My Life? Tracklisting

Album of the week: Kisses – Rest In Paradise