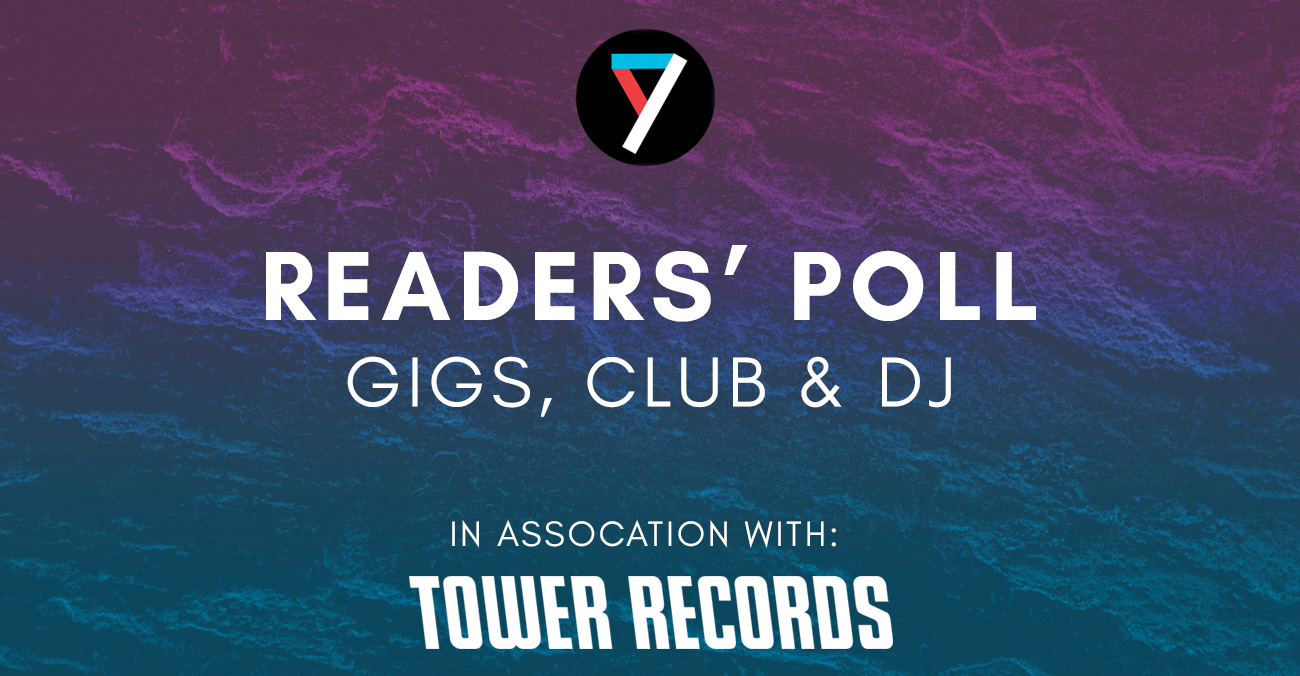 Listen back to my TXFM Best of 2015 special

The results of the Readers’ Poll, the tenth edition is in and we kick off with the gigs, club night and DJs of the year as chosen by you.

Somewhat embarrassingly, I placed pretty well on the DJ list which seeing as you’re likely regular readers of the site, makes sense. The new club night I started with Gavin Elsted and Simon Roche, Lumo is only three months old but it placed at the top of the club night poll with ease doubling the second choice. For that reason alone, I left it in. The votes are genuine, I removed spam entries and I didn’t vote myself (nor did anyone involved in the club or their partners). I still think a club night poll is worthwhile, it can be hard to discover one your friends aren’t going to already sometimes.

Anyhow, regarding gigs, the results are an amalgamation of a couple of different dates in some instances (Girl Band / Jamie xx, FJM and Jape). Either way, it gives an interesting glimpse into what you guys are into.

Favourite gig in Ireland of 2015

3. Mother – Saturday weekly at Copper Alley, Dublin
Gay club with the best disco/dance music around. Recent guests include The Magician and Jape.
Next night: Saturdays

4. Strange Brew – Thursdays @ Roisin Dubh, Galway
National and international live acts every Thursday night followed by indie beats, alternative rock and good vibrations from the past, the present and the not too distant future with Gugai.
Next night: Thursdays