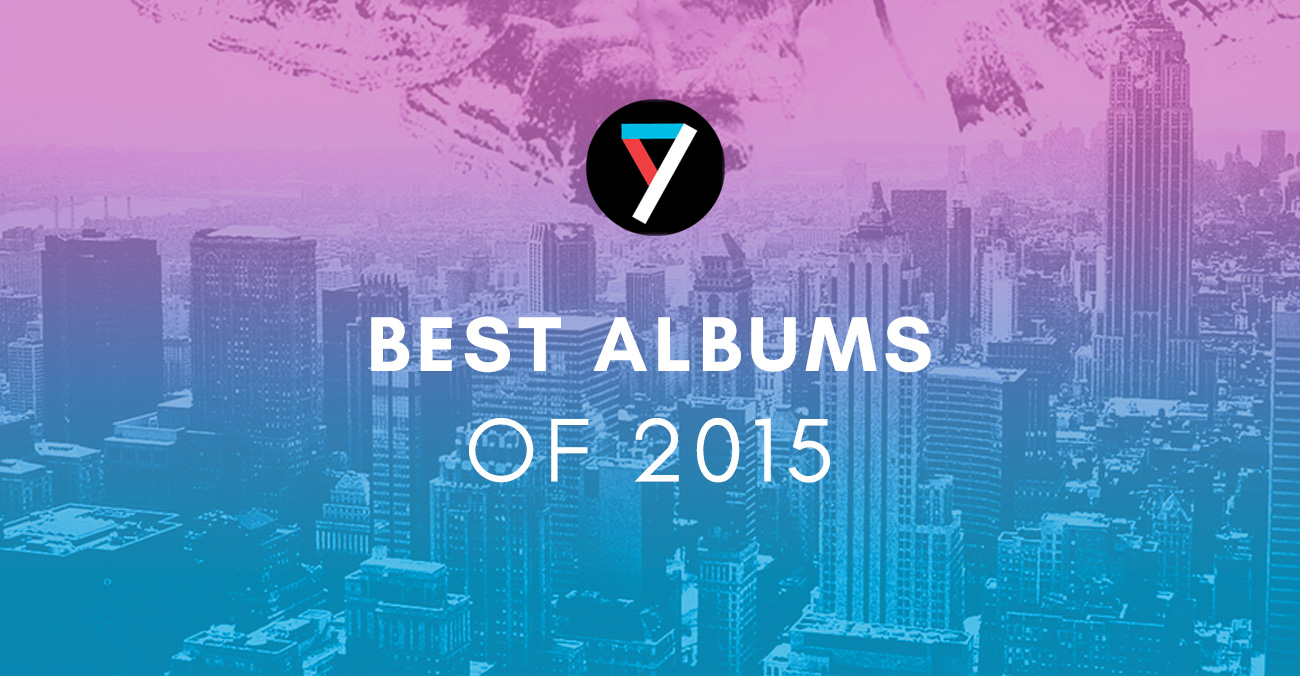 My top albums of the year with context and links plus it’s all in one place on Spotify. This is part of the Best of 2015 Series. 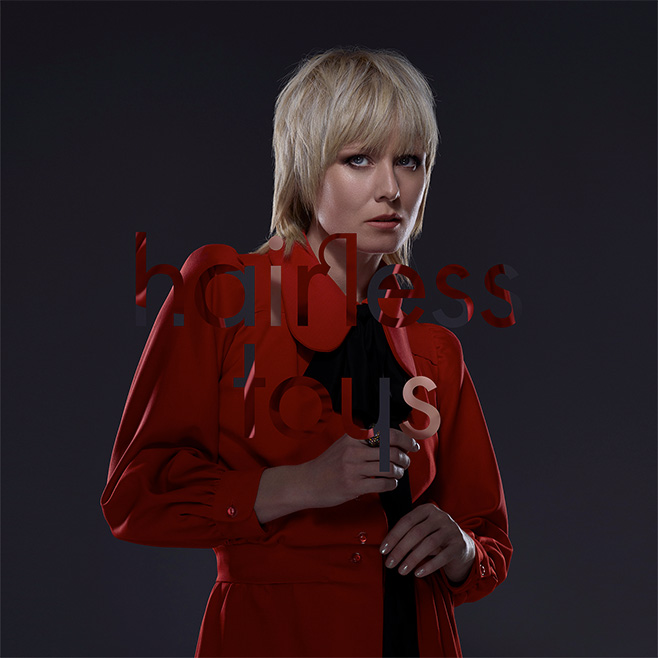 Roisin Murphy’s third album is a sophisticated and layered album that furthers the career of an outlier and a creative artist, making accessible but avant-garde music that draws from pop, dance, disco and jazz.

From the elongated elegance of ‘Exploitation’ to the spooked ‘Gone Fishing’ to the warped ballad of ‘Unputdownable’ to the poppy bass-slung groove of ‘Evil Eyes’, Murphy creates duality throughout: intimate and anamorphic, detailed yet sparse, Glamourous yet grubby, Loungey yet dancy. Murphy remains the magnet at the centre of Hairless Toys as she has been throughout her career. Where-ever she goes, I will follow. 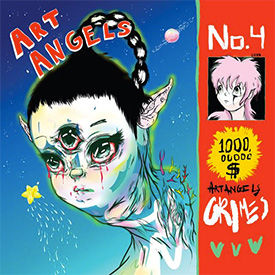 This is what 21st Century pop music is supposed to sound like.

Claire Boucher’s followup to 2012’s breakthrough Grimes album Visions is wildly different. Art Angels is the result of three years of growth, touring, a decision to scrap a previous album and an hardening of artistic resolve. Grimes’ has often talked about her love of pop music and on Art Angels she’s made her own version of it with sugar-rushing rhythms, bubble-pop melodies and bright instrumentation. The album feels like it has its own internal logic and palette and inherent in its DNA, is Grimes’ own split personalities, adept at pairing up for a screaming match with Korean rapper Aristophanes on ‘Scream’, delivering clattering guitar pop on ‘Flesh Without Blood’, roping in Janelle Monae for a EDM-style banger and my personal favourite ‘World Princess Part II’, an electro pop crescendo. Boucher continues to write her own story.

The Dublin electro band have made an album of joyous bangers.

For their second full-length, Le Galaxie enlisted the help of producer Erik Brouchek to solidify what most Irish music-loving people know from seeing the band live, that Le Galaxie are the best band for delivering gigantic song-led bangers built on dance music dynamism with live instruments.

Le Club feels like a victory lap, the band’s retro neon-electro having found new sinewy rhythms and strident sounds. Songs like ‘Put The Chain On’, ‘Streetheart’, ‘Le Club’, ‘Lucy Is Here’ and “Carmen’ already feel like modern Irish classics, the soundtrack to many a great festival night and gig. The new version of the Le Galaxie essential, the uplifting ‘Love System’ adds a sax-solo for extra celebration. A trip to Le Club is always fun.

With the graduation to a self-produced debut album, Lorely Rodriguez also makes the leap from pleasing hazy synth pop to a gilded form of dance pop. Rodriguez’s lyrics address what it’s like to be a young woman in 2015.

Rarely does a personal album brim with so much danceable briskness. Me makes use of of pleasing discombobulating rhythmic pop sequences, buzzing synths, bouncing bass, drum machine stabs and an clearly elevated confidence. No longer covered in gauze, Empress Of’s talent is greater than was initially suggested.

The Dublin band have made the highly-strung album of the year.

There weren’t more uncompromising sonic albums made in 2015 than this one and while it took its toll on its creators, their efforts have not gone unappreciated.

Holding Hands With Jamie is a bare psychosis, the breakdown of Dara Kiely soundtracked by dissonant, piercing and pulsing noise. Kiely spends howling into the pressurised turbulent wall of noise, fending off life expectations and minutiae.

The band match his intensity spectacularly with guitars that whirr and buzz like nasty synthesizers, drums that engulf the room in a live fashion and low-end that wipes the floor and shits on it afterward for good measure. The harshness of it all is a suitably foil for the discombobulating frame of mind that Kiely displays throughout. It sounds like post-punk, it sounds like garage-rock, it sounds like no-wave, it sounds like dirty bleedin’ techno.