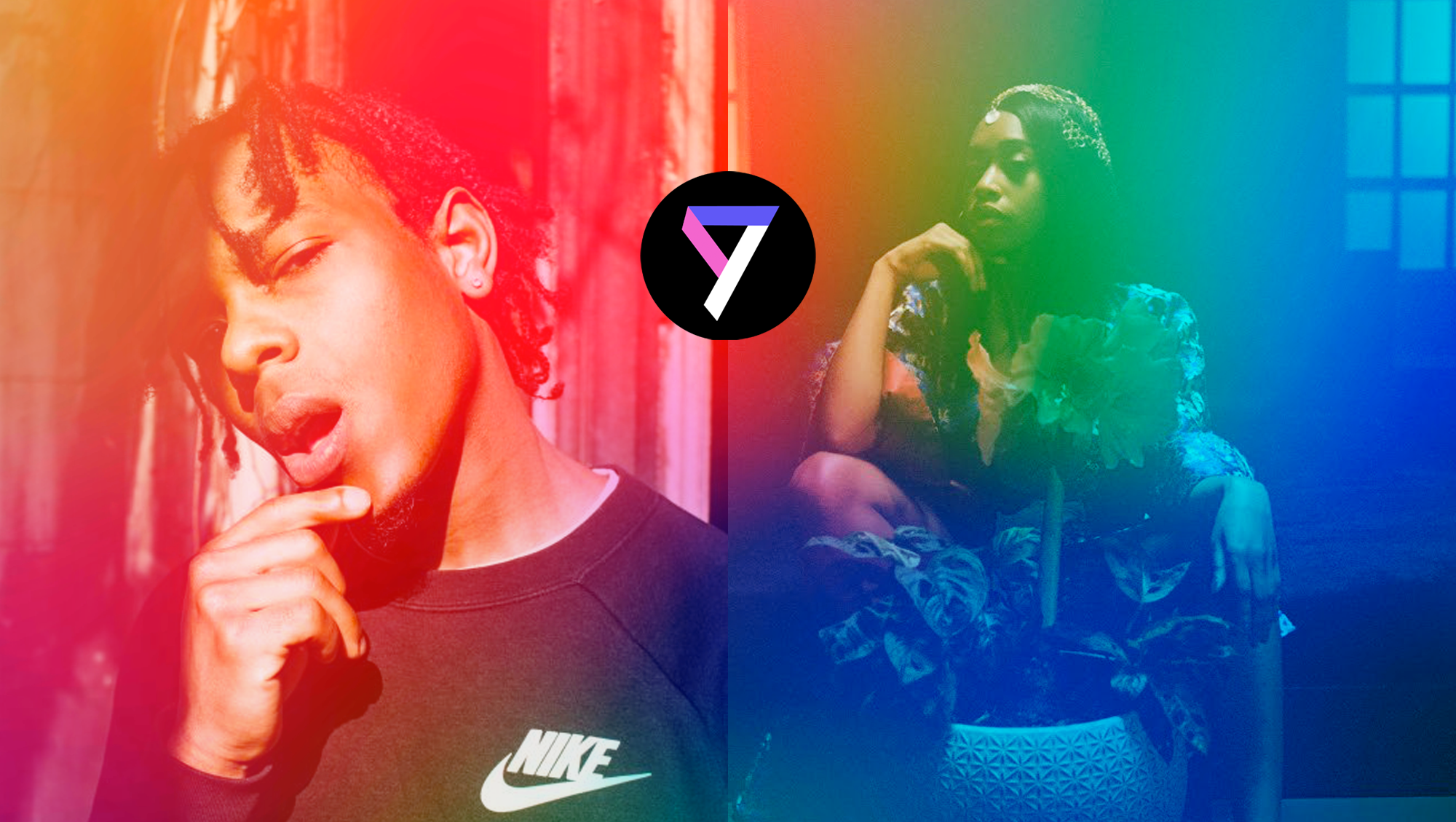 Child Of The Parish

Child of the Parish is a new name for us, the work of English brothers Ben and Tom Vella that explores the melding of disco and psychedelia. ‘Make It Better’ is a straight up polychromatic banger. The whole project is made in collaboration with Lithuanian artist Pius Bak who is providing the artwork for an accompanying graphic novel.

A highlight from Perfume Genius’ brilliant new album Set Me On Fire Immediately, as reviewed on our podcast. I love the vocal breakdown in this.

“Lately I’ve been dreaming a lot … I’m trying go to from making sandwiches in Subway for all the doctors / to actually becoming the next Dr. Dre. “

Berwyn is an East London musician who recently featured on the Everything Is Recorded LP, who makes an immediate impact on his own with this beautiful slow-burning piano ballad that vacillates between spoken word and a brittle croon. The duality between hopeful sentiment and worry gives the song its weight.

Occupying a similar indie-disco vibe to Child Of The Parish and the likes of Friendly Fires, Paris trio Keep Dancing Inc’s ‘Start Up Nation’ is a fitting upbeat track that sings of going your own way, a suitable song for a time when all our jobs are under threat. Yay. Party.

A Robyn-esque banger from Ms. Ware.

“I’m so bored / All my friends are invisible / Twenty-four seven, miss ’em all / I might cry like a waterfall.”

Also reviewed on the pod, the electro-pop track ‘Anthems’ finds Charli XCX lethargic in quaranatine, yearning for a release, which this song offers in its big fizzy sonics.

Watch an eerily deserted Dublin city on lockdown in Cynema’s music video for this great track.

Gentle euphoric uplifting dance music on Kompakt from the German producer. ‘Calma Calma’ has a real late night “hands in the air” feel.

Innovative Leisure’s Hanni El Khatib came through with a superb fifth album Flight this month and ‘Alive’, with its eclectic mix of hip-hop style, psychedelia and pop. File next to LA Priest and Yves Tumor.

Korean producer 박혜진 Park Hye Jin is releasing a new six-track EP on Ninja Tune on June 26th and ‘Like This’ is indicative of the delicate club sounds she’s capable of.

Denise Chaila spells it out for you on ‘Chaila’.

Silverbacks’ debut album Fad is coming out Friday July 17th and ‘Muted Gold’ is a fine example of the band’s sound which takes influence from 70s post-punk, ’80s art-rock and ’90s slacker rock all imbibed with a band who have their own personality alongside their forebearers.

The Daughters of Reykjavik have made the best lockdown Zoom music video (NSFW). The Icelandic rap collective’s album Soft Spot is worth your time.

Thought I Saw You

This is one of those songs that sneaks up on you. Felicia Douglass’ vocals make it.

So We Won’t Forget

Julianna Barwick is to release her first album in four years, Healing Is A Miracle, on Nina Tune on July 10th and it’s good to hear those choral tones she’s known for intact, and as the album press says it’s “a distinctive meditation on sound, reverb and the voice”.

The record is largely improvised and features collaborations with Jónsi (Sigur Rós), Nosaj Thing and Mary Lattimore. The video for ‘Inspirit’ was shot with drones in Iceland.

It’s always exciting to hear what direction the falsetto supremo’s new music is pulling toward. McMorrow is here placing his vocals atop a relatively skeletal arrangement, an impulsive breakbeat over which layers of synth pads and textures are built.

Mean It In The Morning