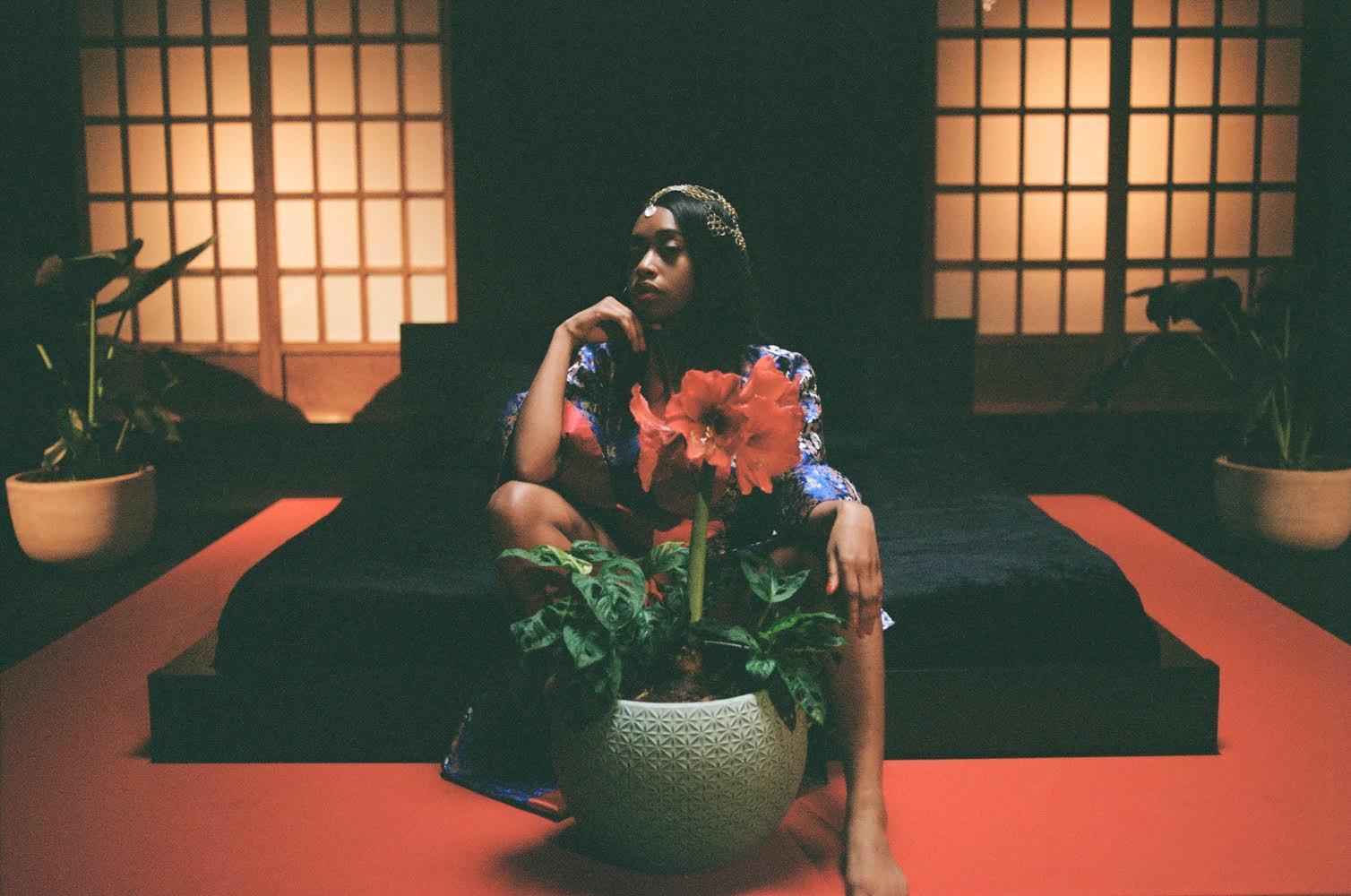 Photo and artwork by Mark Logan.

The Limerick MC has been on the rise since the release of ‘Copper Bullet’ / ‘Duel Citizenship’ early last year. By the time, Chaila had given several performances with collaborators God Knows, Bantum and PX Music in the last year, in early March we arrived at the screen-grabbing verse in a song full of guest highlights in God Knows’ ‘Who’s Asking Remix’.

Then came, this month’s powerhouse appearance at the National Gallery of Ireland for Other Voices’s Courage series, a streamed performance that left a sudden huge impact on Irish music online discourse in a time of heavily fragmented culture.
As the Nialler9 podcast cohost Andrea Cleary wrote for the Journal of Music:

The highlight of the set comes with the Sim Simma Records track ‘Man Like Me’. Framed by Daniel Maclise’s painting ‘The Marriage of Strongbow and Aoife’, Chaila and God Knows use the full space afforded by the room, circling one another in duet, making social distancing look like a suave artistic choice. It’s hard not to be moved by the image; physical distancing and artistic intimacy. Ireland’s past hung on the walls, its future dancing on its floors.

Nothing leaves its mark without a large force. Denise Chaila has been cultivating that energy, confidence and power, and it’s starting to become very visible.

She’s the name on everyone’s lips so it’s time you pronounced it right.

Luckily, there’s a track for that.

‘It’s not  Ch-laay; it’s not Ch-lala,’ the titular rapper says on ‘Chaila’ by way of introduction on new track ‘Chaila’, a track from a forthcoming longer-player.

The track is produced by Rusangano Family’s MuRli, who has also quietly been blazing a production trail in parallel it’s worth noting.

The song moves the story on by getting you on board even further. Know her name.

Chaila is out everywhere on Friday May 29th.

It follows on from the Bandcamp-only released ‘Down‘.