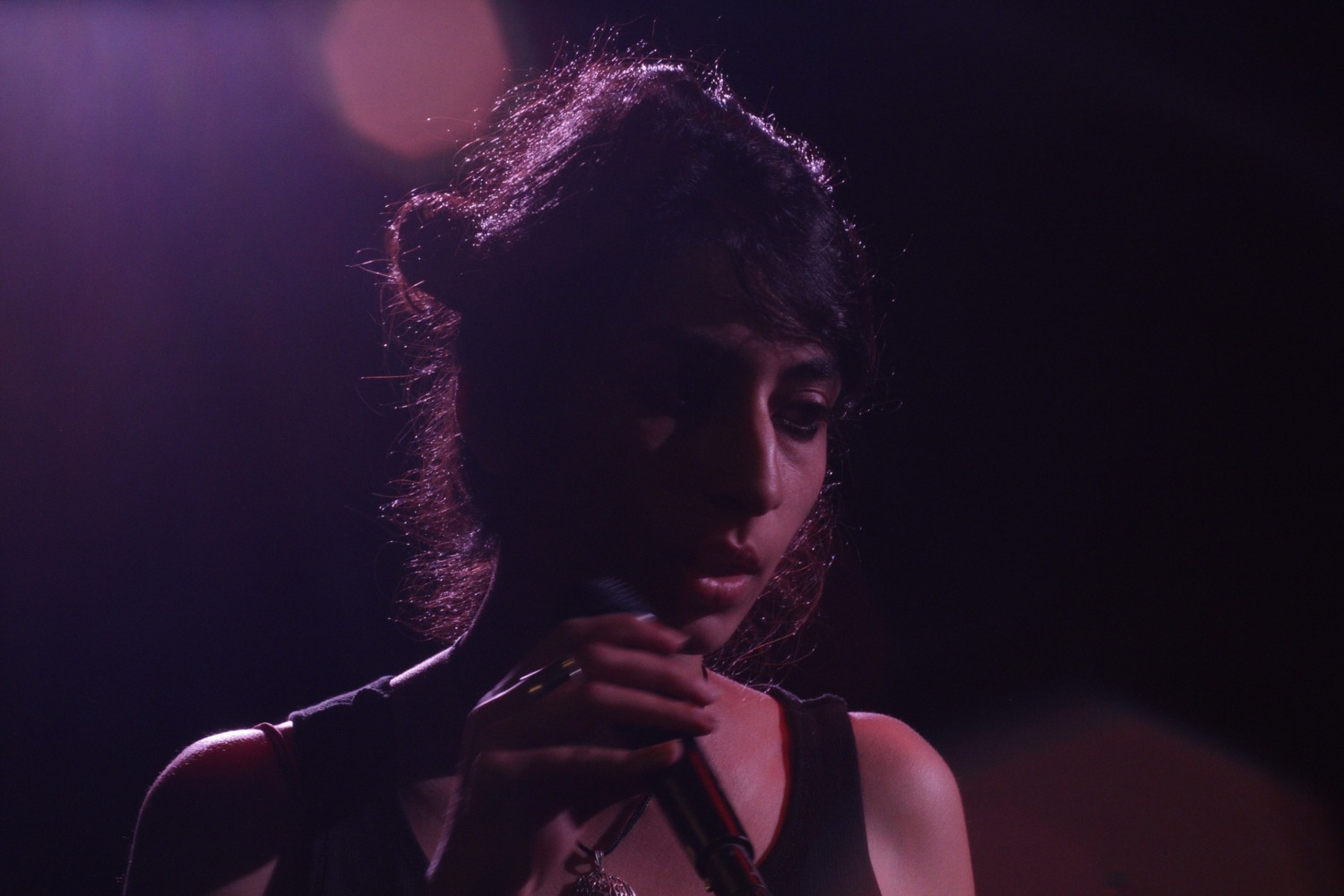 Beyond The Pale is the brand new festival making its debut in Glendalough Estate in Wicklow from June 10th to 12th this year, that has already marked itself firmly on the calendar with the response to its first edition.

Today, the festival have announced ten new acts to their lineup.

Particularly nice to see Brooklyn-based Pakistani artist Arooj Aftab on the list, the album from last year, Vulture Prince, is a revelation.

Janus Rasmussen of Kiasmos and London-based Kerala Dust are back after recent Dublin shows.

A great DJ booking too in Colleen ‘Cosmo’ Murphy, the selector mentored by New York DJ legends, will play a 3-hour set.

As for tickets, Tier 4 is currently at €249 plus fees. Campervan tickets are sold out but there’s glamping and comfy camping still available.

Grace Jones added to Beyond The Pale Festival