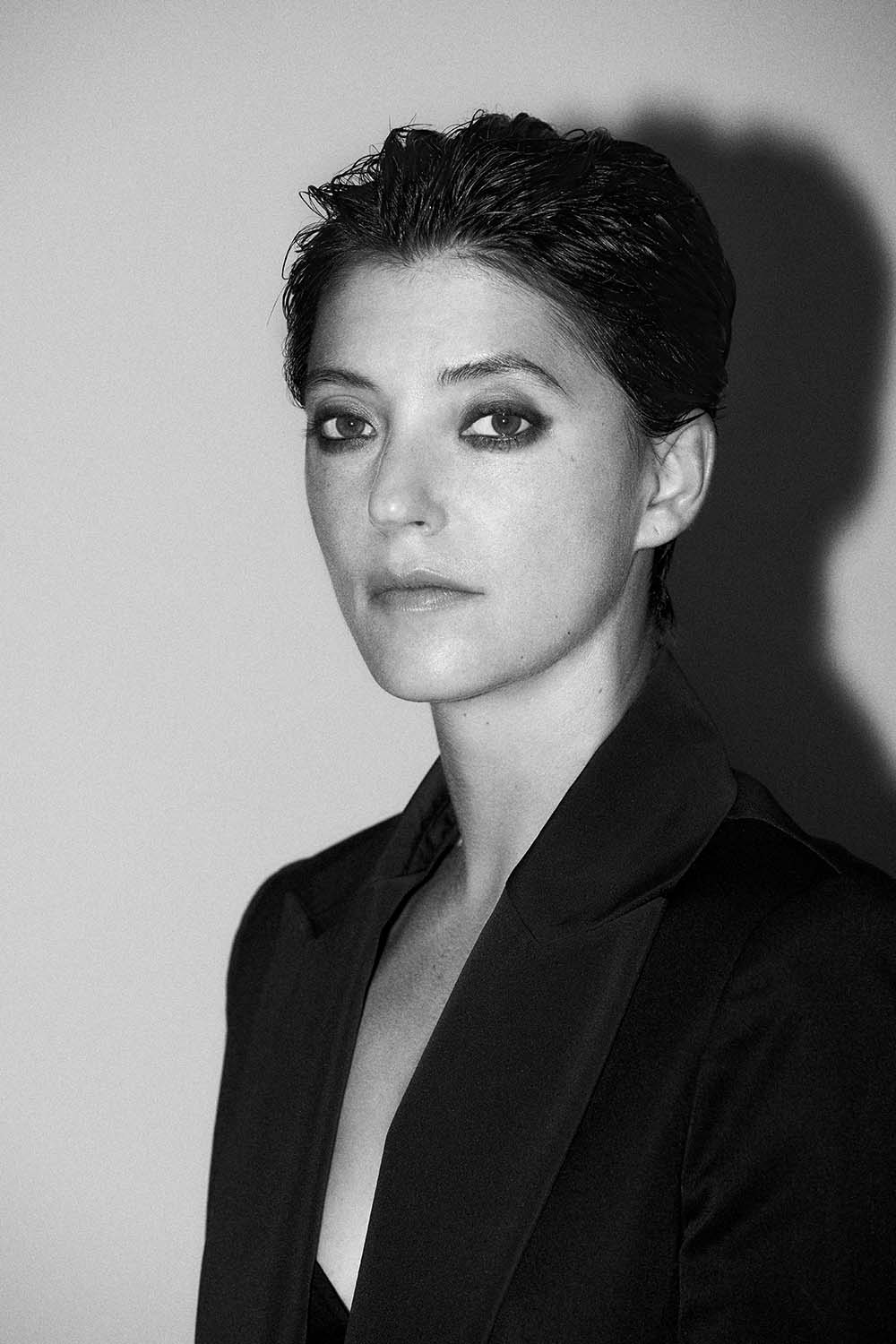 The show at the Opera House is on sale at €30 plus fees, as part of her Darkness Fades Tour. Tickets from the venue.

Sharon Van Etten’s new album We’ve Been Going About This All Wrong is out May 6th on Jagjaguwar. The album won’t be proceeded by any singles, and doesn’t include previous 2022 singles ‘Porta’ and ‘Used To It’.

Since the release of Remind Me Tomorrow, Van Etten has collaborated with artists ranging from Joshua Homme and Courtney Barnett to Norah Jones and Angel Olsen. Earlier releases were covered by artists like Fiona Apple, Lucinda Williams, Big Red Machine and Idles, celebrating Sharon’s legendary status as one of the great songwriters from the very beginning. When the time came to return to her solo work, Van Etten reclaimed the reins in a way she hadn’t since 2010’s epic and 2014’s Are We There, co-producing with Daniel Knowles, and recording and engineering much of it herself in her new custom built studio in her family’s Los Angeles home. The more she faced – whether in new dangers emerging or old traumas resurfacing – the more tightly she held onto these songs and recordings, determined to work through grief by reasserting her power and staying squarely at the wheel of her next album. That interplay of loss and growth became a blueprint for what would become We’ve Been Going About This All Wrong.

Throughout We’ve Been Going About This All Wrong, and as always, we are at the mercy of Van Etten’s voice: the way it loops and arcs, the startling and emotive warmth of it. What started as a certain magic in Van Etten’s early recordings has grown into confidence, clarity and wisdom, even as she sings with the vulnerable beauty that has become her trademark. As Van Etten plays guitar, synthesizers, piano, drum machine, wurlitzer, keys and more, she’s supported by her regular touring band of Jorge Balbi on drums, Devon Hoff on bass, and live musical director Charley Damski on synthesizers and guitars.

Van Etten comments, “I wanted to approach this release differently, to engage my fans in an intentional way, in an effort to present the album as a whole body of work. These ten songs are designed to be listened to in order, at once, so that a much larger story of hope, loss, longing and resilience can be told.” This is, in itself, a subtle act of control, but in sharing these songs it remains an optimistic and generous one. The album’s cover art reflects that too, inspired as much by Van Etten’s old life as her new one. “I wanted to convey that in an image with me walking away from it all” says Van Etten, “not necessarily brave, not necessarily sad, not necessarily happy.” There is darkness here but there is light too, and all of it is held together by Van Etten’s soaring vocals and uncanny ability to both pierce the hearts of her listeners and make them whole again. Things are not dark, she reminds us, only darkish.


We’ve Been Going About This All Wrong