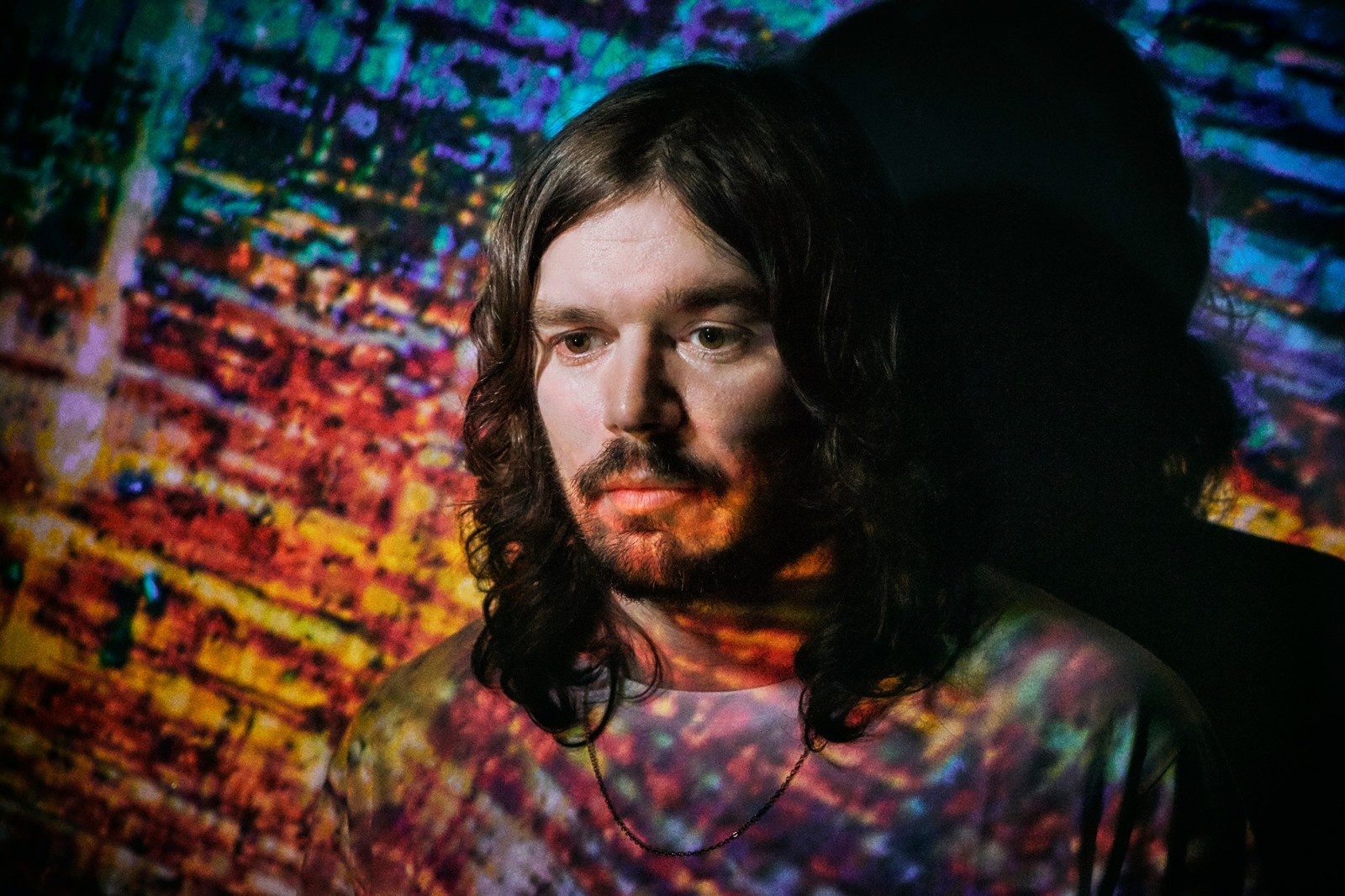 Stephen Wilkinson, who makes music under the name Bibio, has long had a place in my musical heart for his endeavours.

His 2009 Ambulance Avenue album is one I constantly return to.

As happens with artists and fans, we drifted apart a bit but I always found something to like on each successive album. Recently, that relationship has been renewed with the brilliant lilting song ‘Petals’, which I found out today opens his new record, his seventh, A Mineral Love, out on Warp on April Fool’s Day.

‘Feeling’ is the flipside of that quiet contemplative side, his daft smudged funk side. It’s brilliant.

Expanding on the making of A Mineral Love:

“This album celebrates the sacred and precious struggles of human insecurities through many windows of familiar musical forms. It’s also a celebration of my love of the craft of record making, drawing influences from many sources across all decades from the late sixties to the present. All these referential forms have a twist, some are more full on cocktails.

The album as a whole is an unashamed expression of my fondness of, and need for, variety. The juxtapositions between tracks are well considered and I’m comfortable with them – this is how I enjoy music. This is not a purist record, it is not trying to authentically recreate a specific time or genre but rather use familiar forms as a common language to communicate new ideas and new messages. I want to sing about struggle and tragedy with warmth, sympathy and respect. I want sadness to have bittersweet hope.

The whole album was made from scratch with no samples from other records. I partly want it to sound like sampled records but by crafting every single detail myself and colouring it to have familiar textures that resonates people’s forgotten memories. I enjoy the challenge of writing songs that reference the unique qualities and colours of music from different eras. It’s all guesswork though, I have no real reliable knowledge of why certain records sound the way they do, I taught myself how to play instruments, write music and produce. This album is my personal, filtered take on those forms and qualities. Some tracks are influenced by records I listen to often and some from ghosts of memories of things I heard while growing up, like 70s/80s American TV themes or 90s dance. Sometimes a filtered and tinted memory of a period is a more exciting source of inspiration than close study and mimicry.

I feel this album is built more from those memories and an exposure to music of many styles rather than close analytical study of any particular one. I think that’s why it all sounds like me, regardless of the deliberate references and nods to artists and records of the past. It is after all just a view through my stained-glass telescope.”