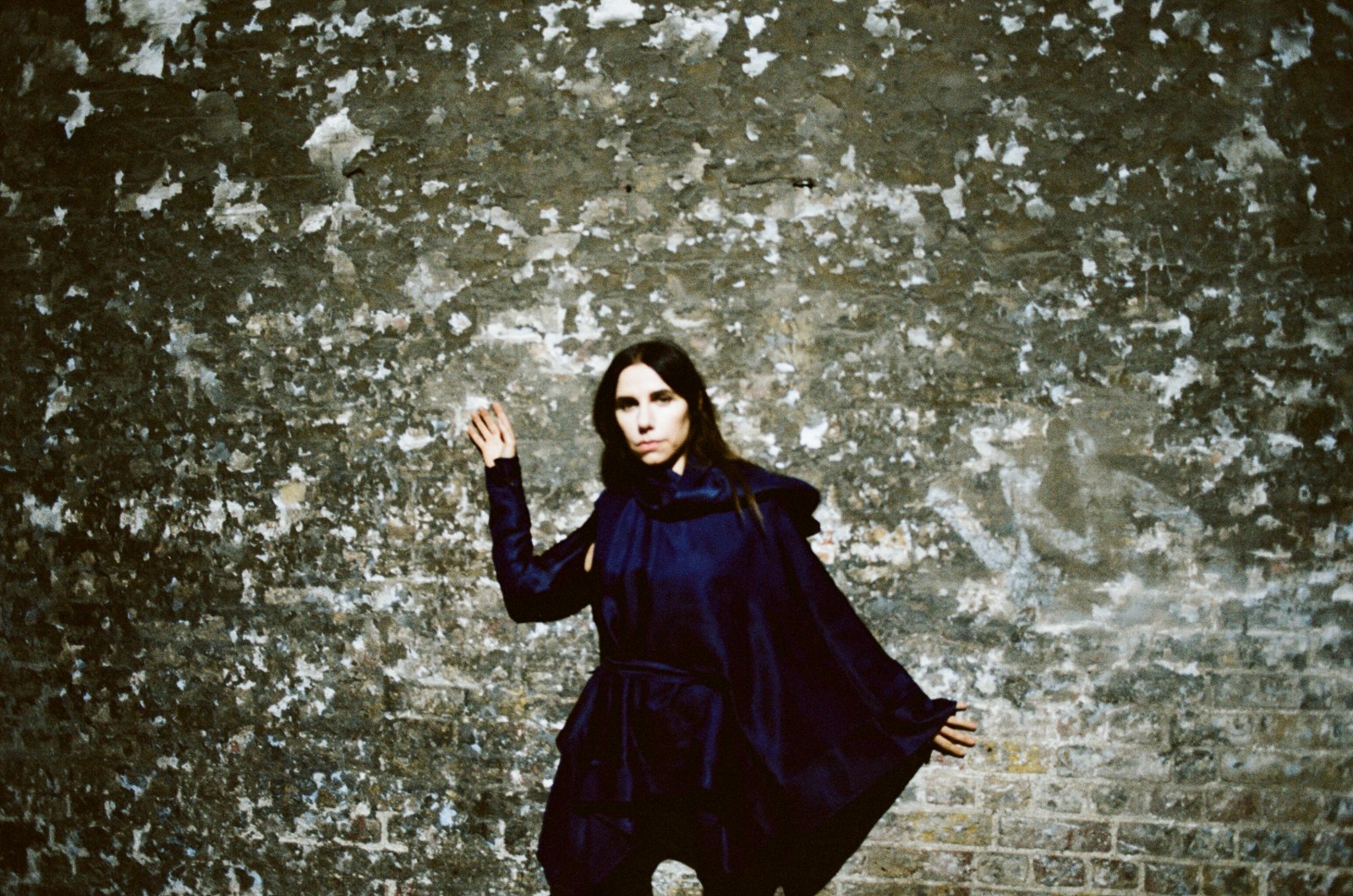 PJ Harvey has returned with news of her ninth studio album, The Hope Six Demolition Project, on April 15th through Island Records.

Recorded in London’s Somerset House, the album was visited in a living exhibition called Recording in Progress where museum visitors could watch Harvey and producers Flood and John Parish make the album through one-way glass.

The album’s inspiration was taken from trips to Kosovo, Afghanistan and Washington, D.C. in the lead up and the subject matter of ‘The Wheel’ is drawn from her global travels and addresses conflict and the innocents caught up in them. “Hey little children don’t disappear (I heard it was 28,000) / Lost upon a revolving wheel / (I heard it was 28,000).” 28,000 possibly refers to number of troops deployed to Kosovo.

1. The Community of Hope
2. The Ministry of Defence
3. A Line in the Sand
4. Chain of Keys
5. River Anacostia
6. Near the Memorials to Vietnam and Lincoln
7. The Orange Monkey
8. Medicinals
9. The Ministry of Social Affairs
10. The Wheel
11. Dollar, Dollar