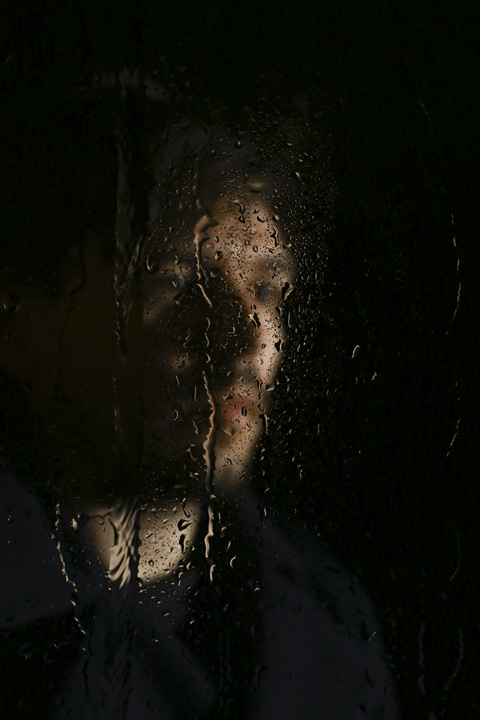 
For the followup to last year’s Silver Wilkinson album, Bibio will release a new 12″ EP called The Green and it appears to be aimed towards people like me who inexplicably have not really given that album a proper listen yet.

‘Dye The Water Green’ is the second song on the album and it forms the basis for this companion six-track EP (some background info below). The song has a serene hazy beauty too it (and a moving coda), especially when set to some Boards Of Canada-esque pastoral visuals.

A1. Dye The Water Green
A2. Dinghy
A3. Down To The Sound
A4. Carbon Wulf
B1. A Thousand Syllables
B2. The Spinney View Of Hinkley Point

‘Dinghy’ is an old track I recorded with Richard Roberts (now one half of Letherette) around 2006. We used to work in an old Victorian pub back in those times, and it was a regular thing that we’d stay behind for a lock-in after hours. It became the norm that we’d take in our guitars before starting work in the evening and then jam together after we kicked all the customers out. Around that time we recorded a lot of stuff together, some in the pub, some in the garden, some by a stream in the woods, some at home. A lot of it was done in a super lo-fi fashion with very old cassette recorders and cheap mics. This track was recorded in one take, straight to cassette. It was a time where we played together so much that our sense of rhythm was totally locked, in this track we seemed to respond to each other’s timing really naturally. I’ve always loved this track, it brings back strong memories and is a real daydream track for me. This EP seemed like the perfect home for it as it ties in so well with the murky vignetted sound of ‘Dye The Water Green’.

‘The Spinney View of Hinkley Point.’ is the first track I’ve released with live drums, as opposed to sampled and chopped on an MPC. I recorded the drums, guitar and bass parts in my friend’s shed in rural Somerset (the same shed where the live trio session videos were filmed).

‘Carbon Wulf’ is of course a reprise of the album track ‘Wulf’. This was just a straight, one-take improvisation on baritone guitar and a reverb pedal. I crushed the hell out of it with an analogue limiter which gave it this uneven fire-damaged sound.

The other tracks were written some years ago, I rediscovered them while going through my archives and, again, heard them with fresh ears. I decided to revamp them, re-recording the vocal parts and adding more instruments.