It’s been some ride for Matt McBriar and Andy Ferguson, the Belfast lads who started a blog 10 years ago and over time became one of the most in-demand dance duos in Europe with the precision-made percussive electronic tracks.

They’ve slayed the festivals and gigs and had two songs of the summer so far. Most recently, they’ve been performing live (at Primavera Sound most recently) and now, Bicep have a full-length album of all new tracks ready to be released on Ninja Tune on 1st September 2017.

‘Aura’, the album’s last track, is one that is heard in their sets and sets the scene for an album of all-new material to come. As with their previous tracks, Bicep deftly mix their love of classic house, techno, electro and Italo disco into a modern template.

‘Aura’ also has a 12″ mix on Spotify and there’s a vinyl release. 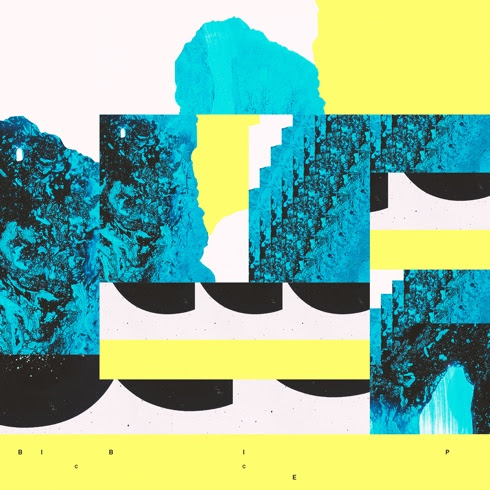 Ensemble Ériu to release Stargazer, an album inspired by paintings of Jack B. Yeats