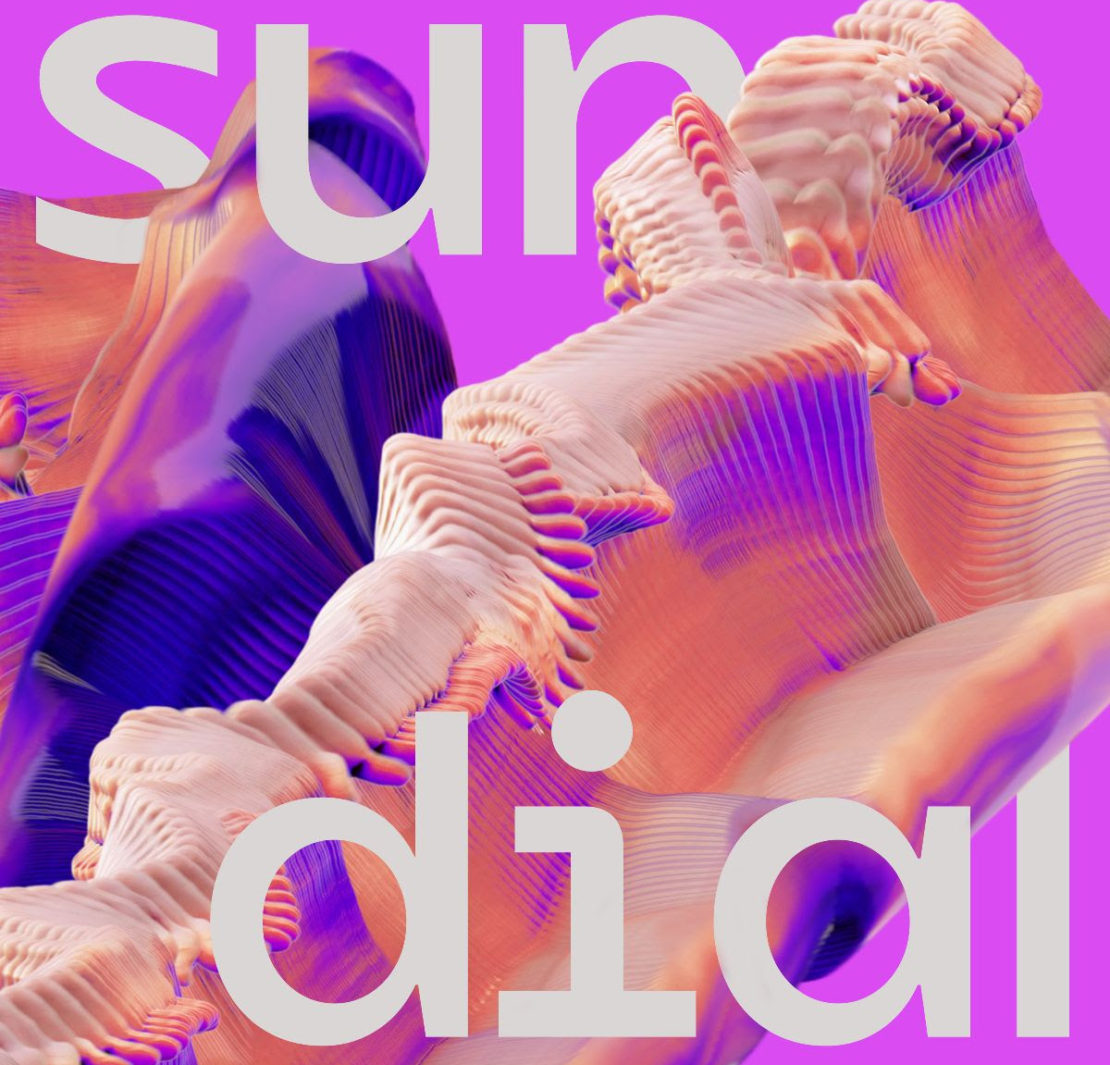 Bicep have released ‘Sundial’, the final single taken from their forthcoming album Isles, which is out on January 22nd on Ninja Tune.

The song came from a studio gear mistake and features a Bollywood sample.

“This is probably one of the simplest tracks on the album, it grew from a faulty Jupiter 6 arp recording. Our trigger isn’t working properly and the arp skips notes randomly. This was a small segment taken from a recording of Andy just playing the arp live whilst we were just trying to figure out what was going wrong. We actually loved what it had produced and wrote some chords around it, guided by the feeling of this recording.”

“In regards to the sampling, Indian music has always fascinated us since the blog days, discovering it was the possible birthplace of Acid house via Charanjit Singh’s Ten Ragas to a disco beat. Living in East London, Indian influence and music is everywhere and over the past few years we’ve both become huge fans of Bollywood film scores, particularly the female soprano performances. The haunting melancholic epicness really strikes a chord with both of us. We feel we can relate to how similar it is to the Irish folk we grew up around from the likes of the Clannad.”

It follows on from last week’s video for ‘Saku’, directed by David Bertram of Parisian creative studio Diplomats, along with previous singles ‘Apricots’ and ‘Atlas’.