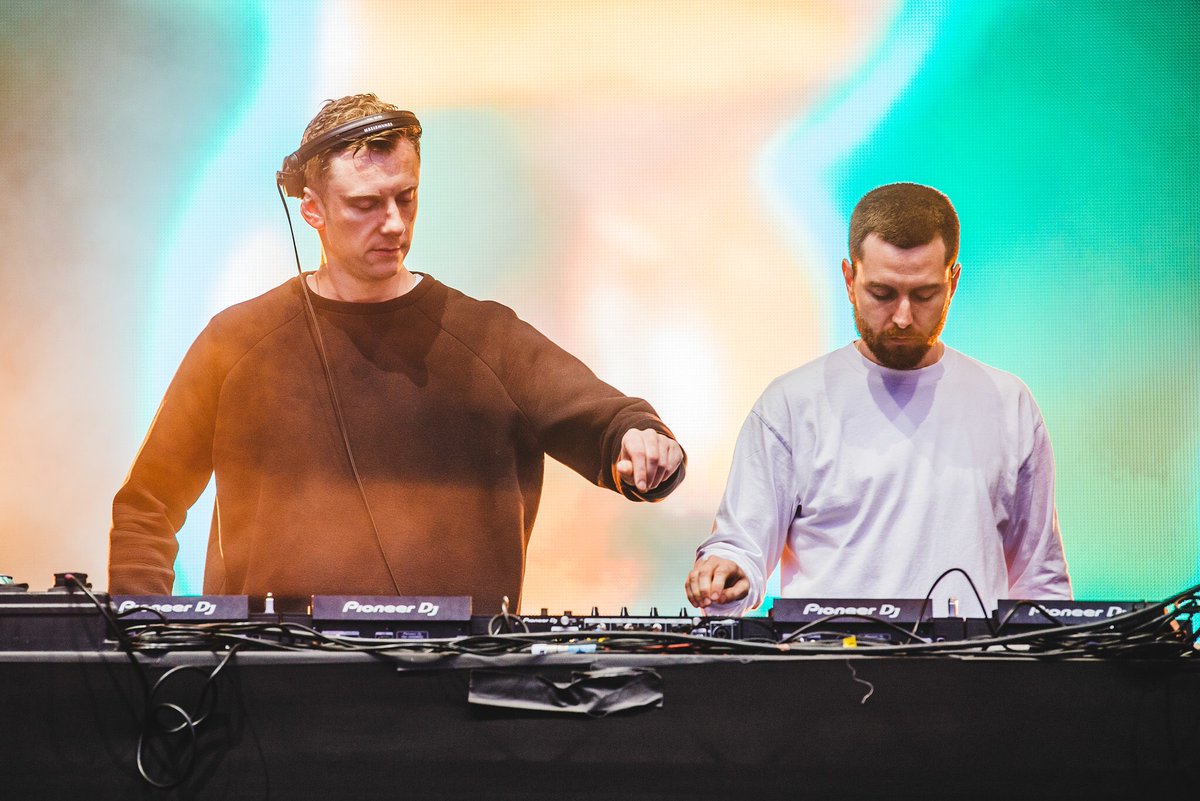 Album Of The Week: King Krule gathers himself in the shadow of fatherhood on Man Alive!

Brame & Hamo announced a four-night residency at Wigwam that will run throughout March called No Strangers and today they’ve announced that Bicep will be joining them for a DJ set on March 6th.

The first night on March 6th is a charitable event with money raised going to the MS (Multiple Sclerosis) Society of Ireland.

Tickets are available from RA.

See the rest of the lineup here.

John Grant to play live in Cork and Kilkenny this July