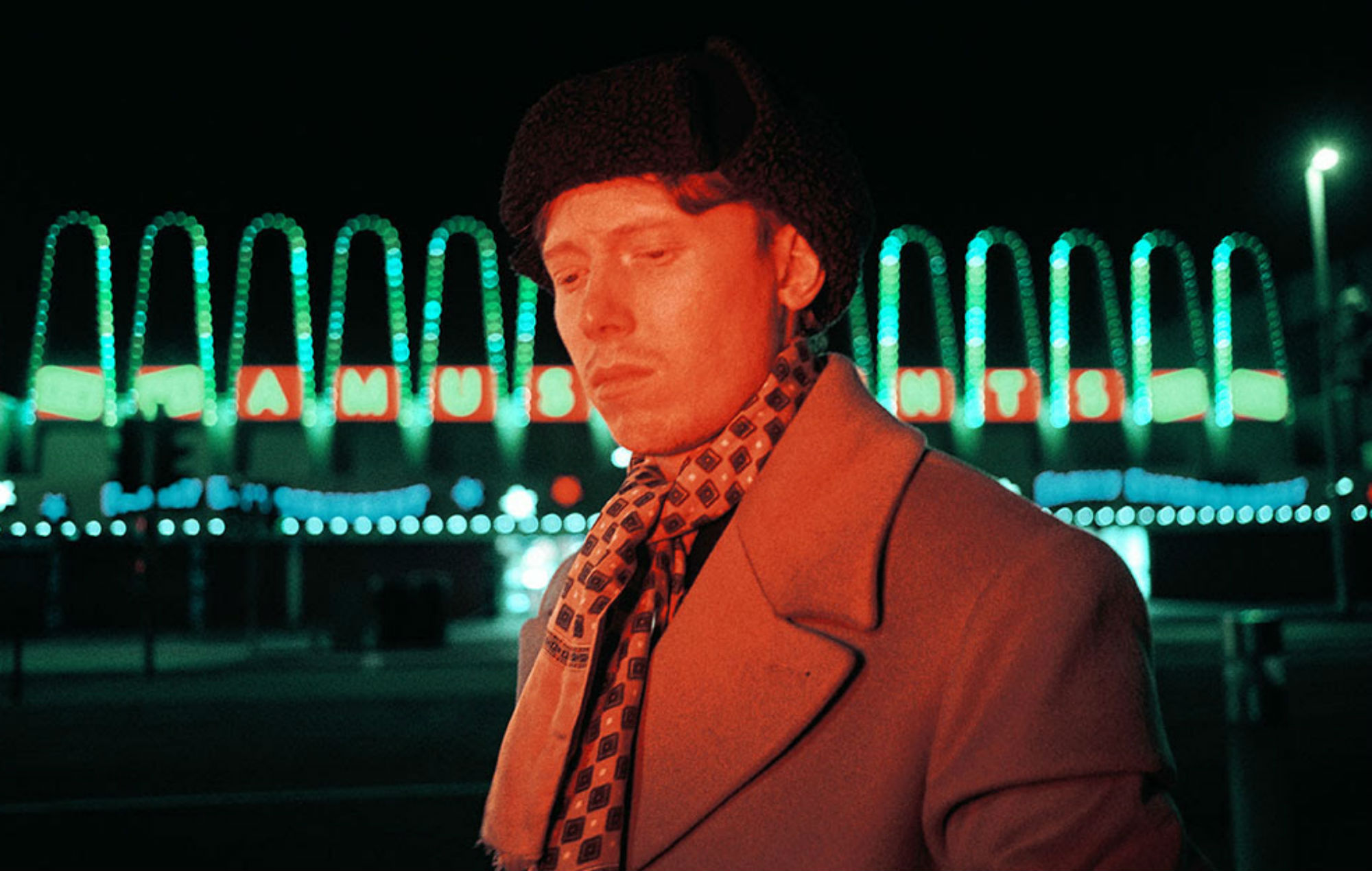 John Grant to play live in Cork and Kilkenny this July

Another report from “deep in the Metropol”.

Archy Marshall’s third album under the King Krule moniker arrived into the world last Friday. Man Alive! emerges from an artist closely followed and much adored by a largely young, urban listenership.

Krule’s previous two albums have ascribed unto the London native a following far beyond the cult. Nearly two million monthly listeners on Spotify alone and a Mercury nomination testify to that. Yet the somewhat enigmatic musician is a square peg in the round hole of fame. Even a casual listen through Man Alive! showcases an introverted, cerebral artist whose work remains largely unaffected by the recognition he’s rightfully earned.

King Krule’s music, especially on his third album, is vital exactly for its cathartic attributes. It’s the sound of a young man reckoning with the world around him and his sometimes difficult relationship with it. I can’t shake the idea that Marshall would create and release music regardless of any audience, purely for his own sake – a vital act of self-care.

That said, Man Alive! tightens the creative reigns considerably when compared to the sprawling, nebulous The Ooz.

On a purely practical level, the new album is 14 songs and 41 minutes in length. This is a novella in comparison to the 19 tracks and hour-long second album.

The narrower field of vision goes beyond the purely surface level aesthetics though. Everything about Man Alive! is more direct, concise and succinct than any of King Krule’s music to date. It’s narrative-centred songwriting.

That dissociative narrative voice, the intrusive influence of technology (and modernity at large) and a bird’s eye depiction of emotion are three of the recurring motifs throughout Man Alive!. Established in 24 words.

Speaking of technology, a jazz noire rejection of mass media’s manipulative effect heads up ‘Supermarché’, the song which proceeds ‘Cellular’.

Man Alive! is almost socio-political in flashes. On a track like ‘Stoned Again’ the doom and gloom of Brexit England is the unaddressed elephant in the room. Our narrator, mind racing on fumes from the ceaseless mental stimulus of the past two songs announces the track with a sampled voice – “fuck all that”.

What follows is the best three and a half minute quasi panic attack you’ve ever heard. ‘Stoned Again’, apart from being the best song Krule has written to date, is a powerful outpouring of frustration.

Anger boiled over on both macro and micro levels. Rage at the class barriers which supposedly define and divide us “in the park with the middle-class yobs” & “The cars are just a sign of another yuppie”. Surges of alienation “Ain’t allowed in the park/ Exiled, couldn’t even do one keepie uppie” and even a dash of self-loathing in the bitterly ironic “had a scratch card, I scratched so hard /’Cause I’m feelin’ fuckin’ lucky, boy, I’m feelin’ so lucky”.

All that in just the opening three tracks on Man Alive!, direct songwriting.

Jazz remains a palpable influence on King Krule’s arrangments. Tracks like ‘Underclass’, ‘Supermarché’ and ‘Theme For The Cross’ speak to sound most directly.

On ‘Underclass’ particularly the inspiration is clearest. An 8th note pattern carried on a ride cymbal and the heart-achingly romantic horn refrain give the track a vintage, glossy feel. This is only offset by the slightly dissonant guitar and synth parts, which ground ‘Underclass’ firmly in the modern era.

In other moments, like on ‘Stoned Again’ or ‘Comet Face’, punk and 90s alternative rock remain key sound referencing points.

In terms of dynamics, Man Alive! begins with a bang and by the time finale ‘Please Complete Thee’ rolls around, ends with a near whimper.

This is not a reflection of the B-Side’s quality, so much as it is the resolution and closure of the album’s narrative progression. It’s the easing of anxiety, the subsiding of anger. The deep breath before life goes on.

Marshall’s private life should remain firmly his own. However, it is relevant that much of Man Alive! documents the period in which he and his partner were expecting their first child. He has described the album as a “pre-fatherhood document”.

So it’s fitting and somewhat sweet that Man Alive! settles the way it does. It’s time for the protagonist to grow up a little, bury his own fears and focus his energy on the nurturing of another human life.

Though it’s easy to ascribe a piercing cynicism to King Krule’s recorded material, it’s really not all doom and gloom.

Speaking on how the birth of his daughter has affected his world view and whether he felt comfortable bringing another life into a troubled world, the artist said ” I see this energy, this love, this thing inside of her that I think will really benefit this planet. I’m not putting too much pressure on her [laughs].”(Source)

King Krule plays the Olympia on March 19th, tickets are sold out.

Listen to Man Alive! in full.

Caroline Rose is a hoot on her live TV debut