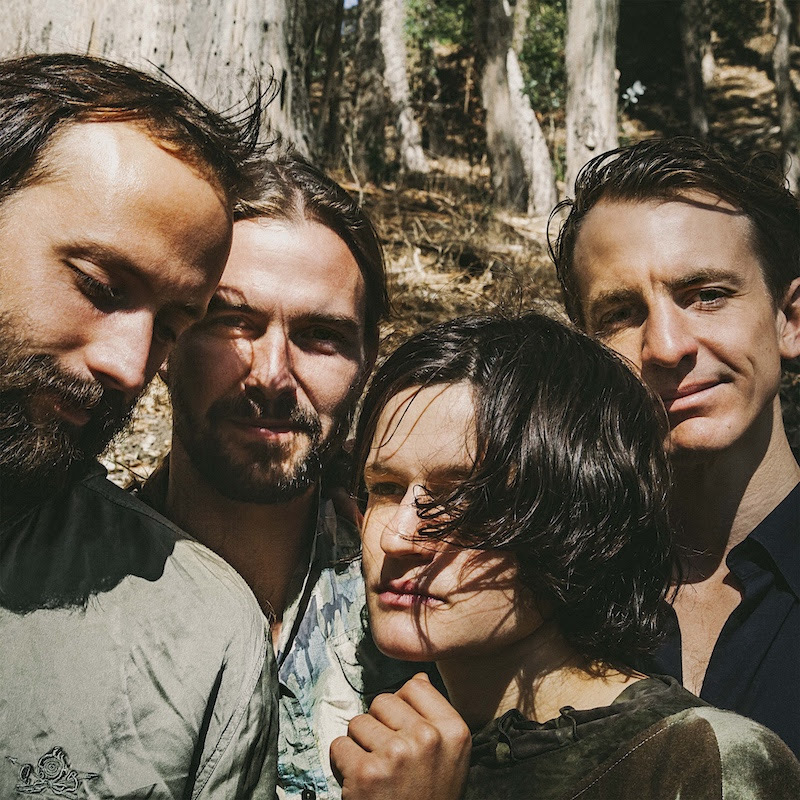 It’s only been three months since Big Thief released U.F.O.F, their superb third record which we discussed on our podcast for its lush impressionistic folk music that feels like a deja-vu or magic hour.

Today news has hit that the band will release “the earth twin” to U.F.O.F ( “the celestial twin” ) in the form of an album Two Hands on October 11th on 4AD. It recorded straight after the band’s third record in Washington State, this time in Sonic Ranch studio, 30 miles west of El Paso near the Mexico border.

As a result of the desert atmosphere, the album about “the Earth and the bones beneath it”. The songs were recorded live with almost no overdubs with all but two songs featuring entirely live vocal takes.

Lead single ‘Not’ will be familiar to anyone who has seen the band live recently.