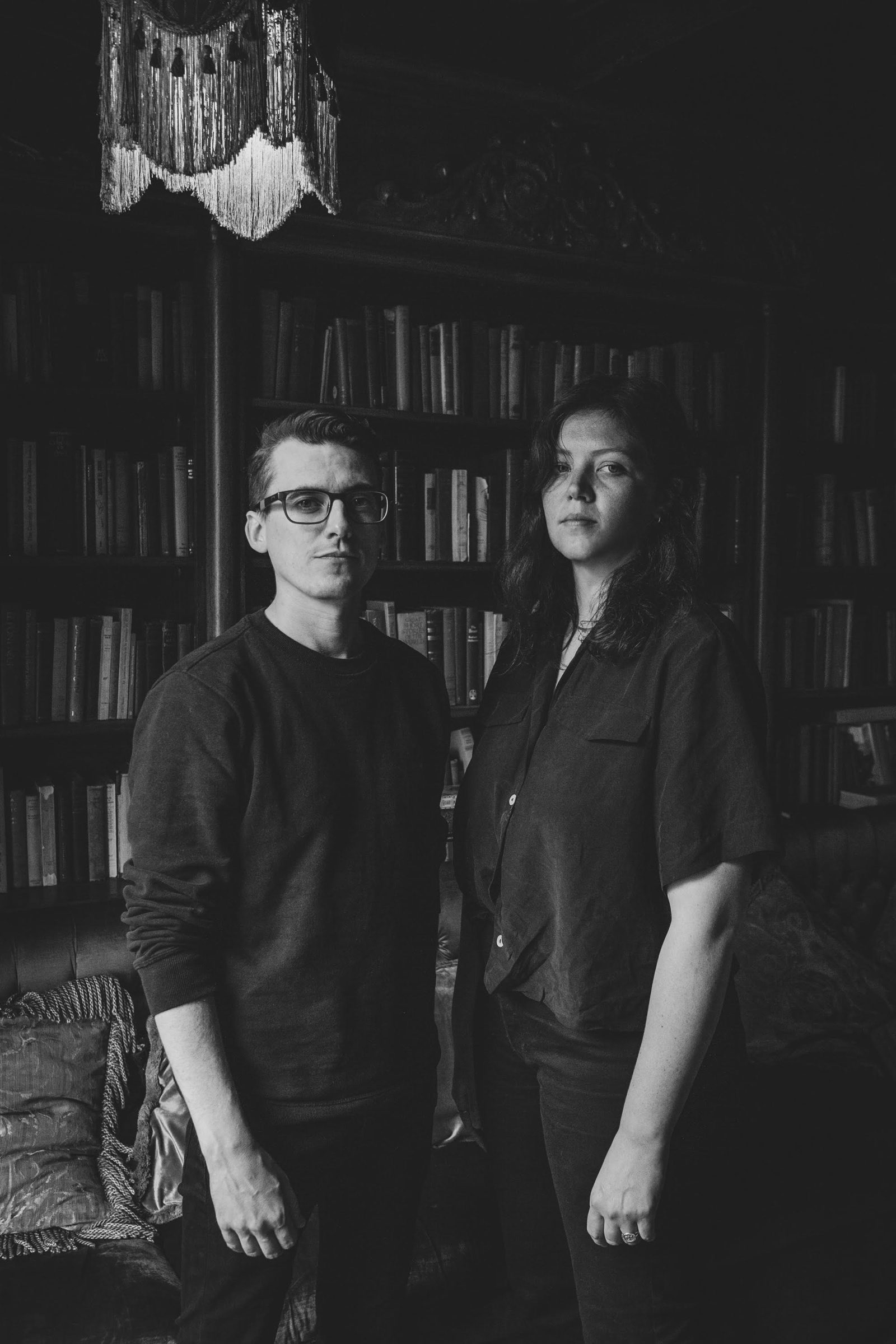 Sad news today with the announcement that Dublin grunge-rock band Bitch Falcon will call it a day with one last show in December.

The band whose founding members include Lizzie Fitzpatrick and Nigel Kenny released their long in the offing debut album Staring At Clocks last year, with some lineup changes since they first appeared on this site in 2015.

Bitch Falcon’s farewell show happens on Saturday December 11th this year, they will play the album in full, along with songs from their beginnings.

Tickets are €20 plus fees on sale Thursday at 10am from singularartists.ie.

Buy the band’s discography on Bandcamp.