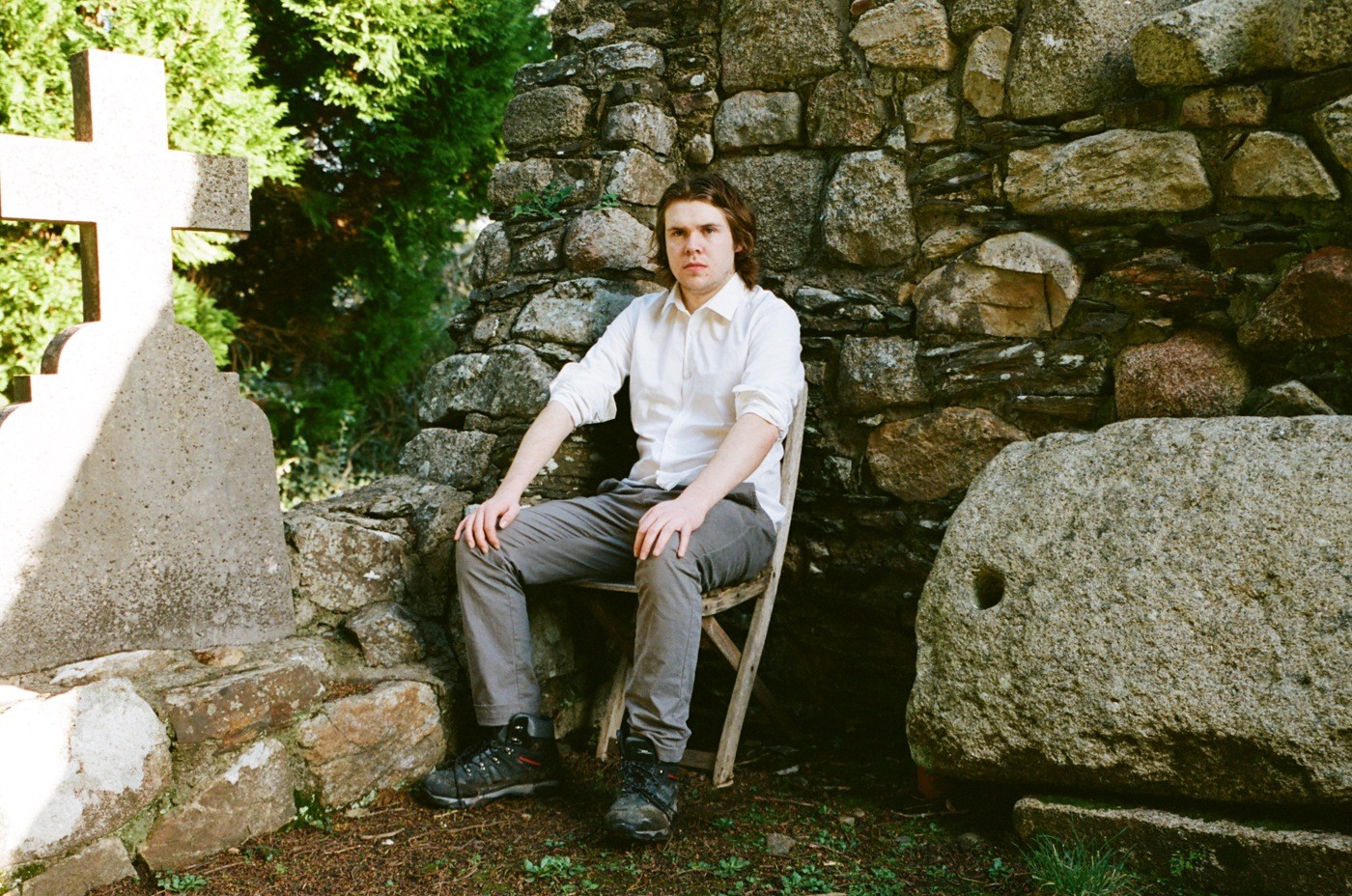 It’s the first song to be released from the musician since his debut album Pull The Right Rope.

‘Life’s New Haircut’ applies a metaphor to the act of a haircut.

“The blades of razors split the sky long after this poem was put onto a page a few years ago. The recording of the song to tape happened to finally come just before all our worlds closed down. It found its true meaning shortly thereafter with the new shape the world span in accentuating its sentiments. Although allegorical, I believe this song speaks for itself. Aren’t you glad we’re not alone?”

Watch the video directed, edited and produced by Ayla Amano, with choreography by Stephanie Dufresne.