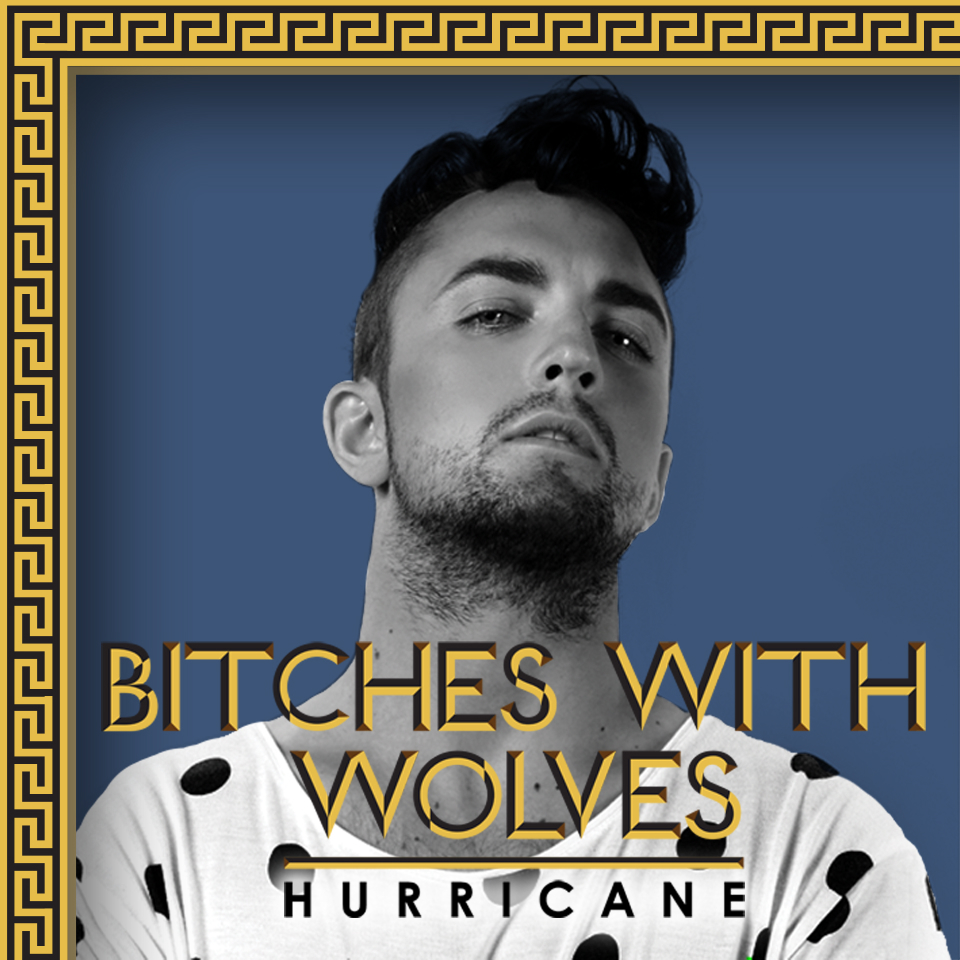 The whopping club pop of Bitches With Wolves‘ ‘Hurricane’ appeared here in February but the song has got an impressive video directed by Martin Gaughan and produced by Colm Keane. You can catch James O’Neill and his Bitches at The Workman’s Club tomorrow night during HWCH. The song formally gets a release on October 14th on the Hurricane EP.