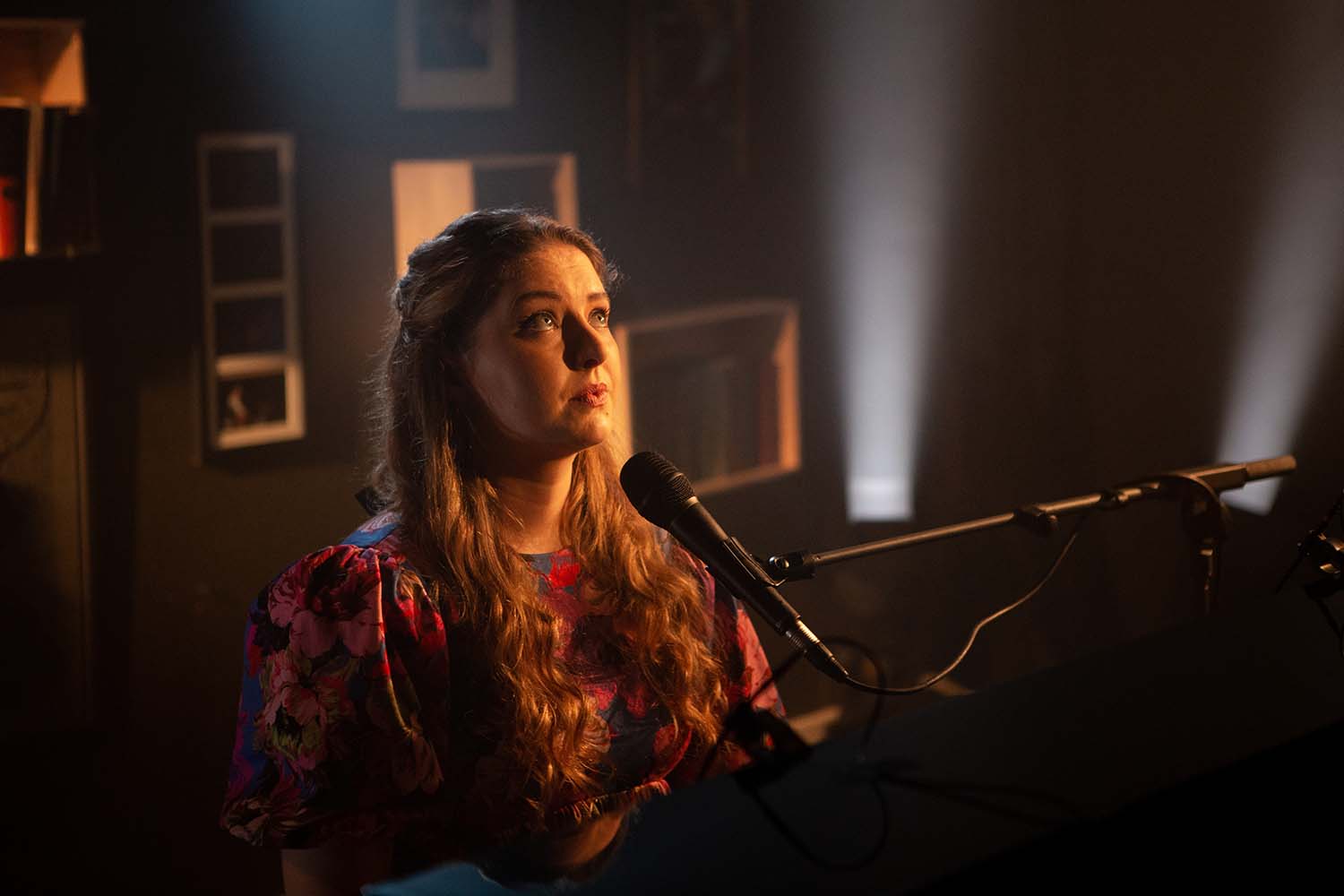 For Those I Love is playing a Tolka Park benefit gig

CUMASC: Seisiúin sa Black Gate is a new 12-part music series that blends a concert film style programme with intimate observational documentary and interviews. It showcases concert performances recorded live at The Black Gate Cultural Centre in the heart of Galway, and behind the scenes footage and interviews are filmed in a variety of striking locations around the city and surrounding countryside.

The show is being broadcast on TG4 this month, but you’ll be able to watch the full box set of ‘CUMASC: Seisiúin sa Black Gate’ on the TG4 Player from the 11th of February.

Cumasc is a lovingly curated showcase of emerging and established artists, both Irish and international. These artists come together in celebration of collaboration and creativity; many meeting for the very first time.

The series opens with Grammy-award-winning American musician, Rhiannon Giddens, Italian composer, Francesco Turrisi, and Connemara-born sean-nós singer, Róisín Elsafty. These three wonderful artists present a gorgeously inventive collaboration that draws from three distinct folk traditions and melds them perfectly. It is a wonderful moment in a series full of them.

Electronic musician Daithí Ó Drónaí and vocalist, songwriter and violinist Suzanne Savage get lost in improvisation and write an electrifying new song about a lightning strike on Suzanne’s train that very morning. American singer-songwriter Sam Amidon sits in a boat on the River Corrib, the warmth of his playing and song puncturing the lingering greys of the Galway morning sky. Singer-songwriter John Conneely and soulful performer Síomha breathe new life and beautiful harmonies into old classics and older castles. Revered stalwarts Liam Ó Maonlaí, Niwel Tsumbu, and Eamonn Cagney talk of musical possibilities as innumerable as the stars in the sky before embarking on an improvised and celebratory jam.

Musical talent. Diverse voices, old and new. Moments of connection, bold and true. CUMASC captures them all, defined by an air of spontaneous energy and joy. This is a loving portrait not only of musical traditions shared across county borders and oceans, but of the limitless potential of the musicians that keep them alive.

Potential. Connection. Collaboration. Creativity. These are just some of the tenets at the heart of The Black Gate Cultural Centre, the creative hub that birthed this series. Under one roof it houses a wine bar, a renowned music venue, a state-of-the-art recording studio, an editing suite, and is home to both the Black Gate Label – their record label – and Black Gate Productions – their production company. A space of character and community since its opening in 2017, defined by collaboration. CUMASC is therefore the perfect distillation of those core beliefs.

“We are so proud that CUMASC; Seisiúin sa Black Gate, is Black Gate Production’s very first television commission. We are proud that it stems organically from our venue’s unique relationship with musicians and artists from all over Ireland and abroad. We are especially proud to showcase our deep respect for our native tongue.

CUMASC was commissioned for TG4 through a special BAI round, the Live Music Sector funding stream. This initiative was created to support a sector that was – and still is – severely suffering under the constraints of the pandemic. The production of this series not only created opportunities for musicians and production crew, but also enabled us to re-train live-performance crew in television production.

For me, the most exciting thing about this project was the positive and enthusiastic attitude shown by everyone, crew and cast alike. So familial and encouraging was the atmosphere on set that some artists felt sufficiently supported and inspired to actually create new music specifically for the show. We cannot wait for you to see and hear it all, and we are certain that it will not be the last time that many of our collaborators work together.”

“What will emerge by placing musicians in a room, often in their very first encounter with each other, and giving them one day to create music for a live recording the following morning? CUMASC means fusion or merger, and the idea behind our new TV show is innovative and soulful. It feels like an antidote to the pandemic blues, watching artists combine their traditions and imaginations to create beautiful musical works for this series.

For me it has been a real honour collaborating with such talented and diverse musicians, both Irish and international, during the shooting of CUMASC. It was exciting to work with musicians of the stature of Rhiannon Giddens, Colm Mac Con Iomaire, Peter Broderick, Niwel Tsumbu and so many others, and I can’t wait to share our 12 episodes with the world.”

When Peadar King and Eamonn Day Lavelle co-founded The Black Gate in Galway city in 2017, they were determined to build a cultural space of character, a place for the arts. For the artists and those who appreciate them. Emphasis was on the ideals of community, creativity, and respect. And to this day, freedom is given to artists across all mediums who have stories that need to be told.

Those emphases. That freedom. That necessity. These are what led to The Black Gate becoming at once a cultural centre, a wine bar, a renowned music venue, a state-of-the-art recording studio, an editing house, and home to both the Black Gate Label and Black Gate Productions.

Among their central aims are the production of wonderful music and the creation of socially-conscious content with a focus on the human element. Engaging. Vital. Entertaining.

For Those I Love is playing a Tolka Park benefit gig