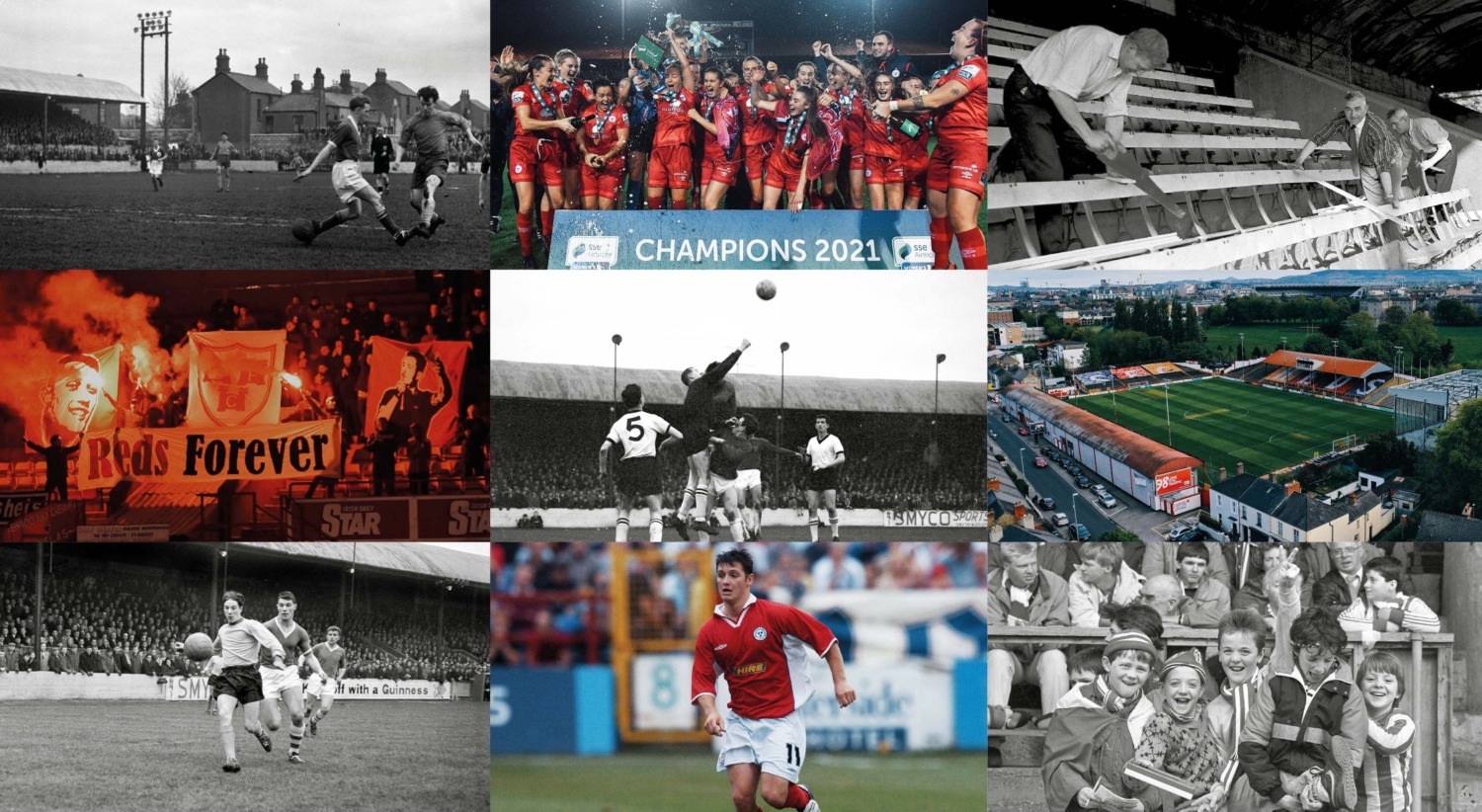 Dave Balfe is an avid Shelbourne FC supporter and the club is pretty central to his For Those I Love debut album and his life and community, and he has worn a Save Tolka Park slogan at public appearances.

So it follows that For Those I Love is an natural headliner at the Save Tolka Park gig on March 5th at the Button Factory alongside Oski Bravo.

It’s billed as a  Night of Songs and Stories to Save Tolka Park. Tickets are on sale soon.

Why is Tolka Park in need of saving?

The stadium was sold to property developer Ossie Kilkenny in 2006, after the club experienced debt due to rising costs.

Dublin City Council then took control of the ground back in 2016 as part of a deal that meant Shels would leave Tolka Park for a newly refurbished Dalymount Park, the home of Northside club Bohemian F.C which is due to be redeveloped by 2025.

While Shels continue to play there and were unsuccessful in seeking a new ground, the stadium is now in need of repair, but is under threat of a sale to a developer.

Save Tolka Park is a community-lead action group which fundamentally opposes abandoning the ground and advocates to keep it as a vital amenity in the area. Save Tolka Park opposes any sale to private developers and the demolition of the stadium.

Their alternative proposal sets out a new vision for Tolka Park, with community facilities such as a gym, crèche, café, enterprise centre and public toilets becoming part of a reimagined stadium. You can read the proposal here.