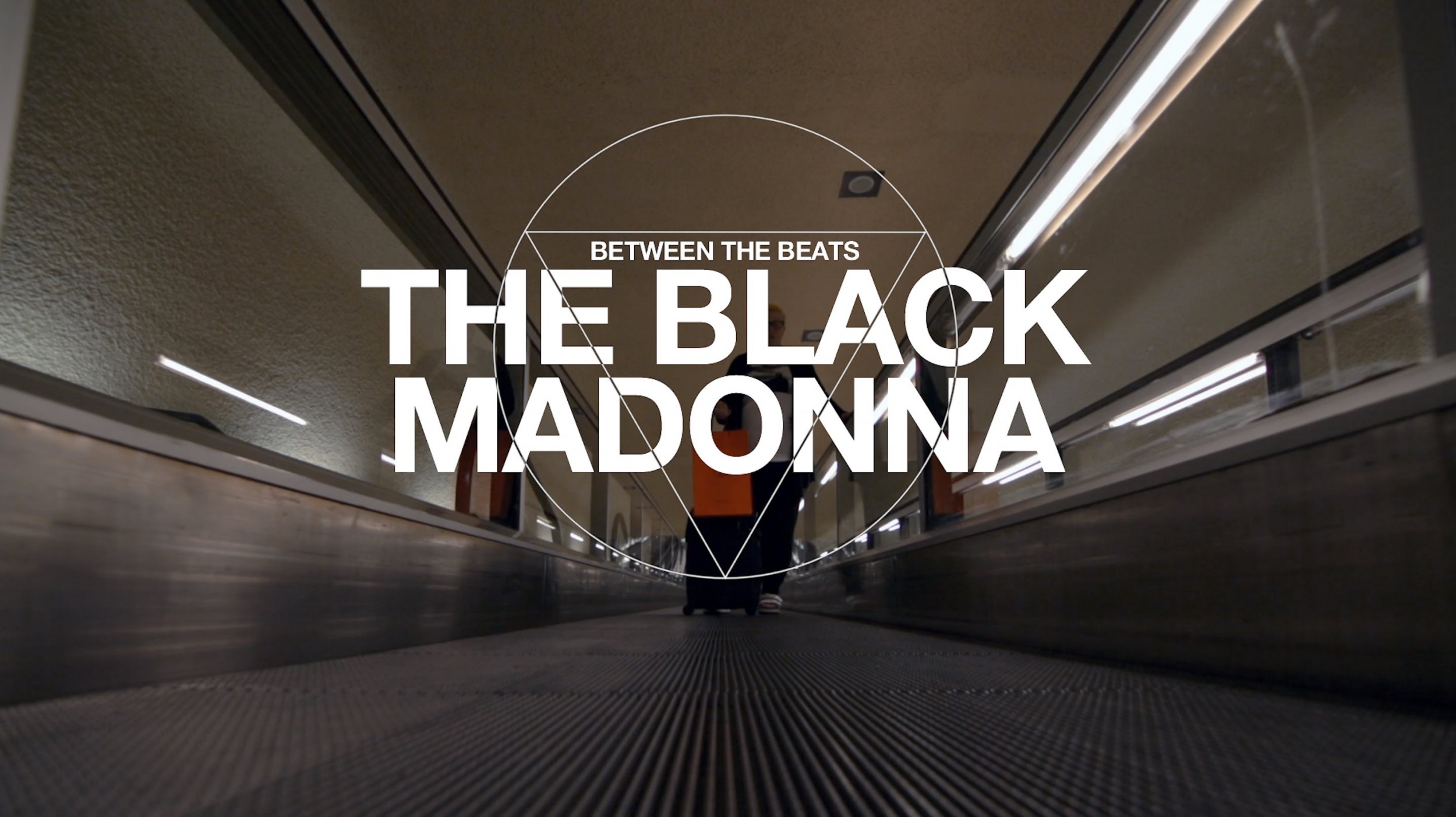 
I met Marea Stamper when she was the booker in Smart Bar in Chicago when I was there to do a piece for Aer Lingus’ Cara Magazine. Her DJ and producer career as The Black Madonna was starting to take off and now she’s playing all around the world.

This above Resident Advisor documentary follows her on tour and is a inspiring watch. Her set at Opium Rooms in Dublin makes an appearance too.

Four years ago, Marea Stamper was ready to give up. Since her early 20s she’d been determined to make it as a DJ and a producer, and after years of doggedly pursuing this goal—teaching herself to play, taking every gig she could get, moving to Chicago from her hometown in Kentucky—she was certain she had failed.

Things have changed immeasurably since then. Not long after that hopeless moment, Stamper got a job as the talent buyer at smartbar, Chicago’s best underground club. One thing led to another, and before she knew it she was traveling every weekend, playing gigs at many of the best clubs and festivals in the world. This was thanks to her personal resolve and her style as a DJ—party-rocking but smart, often blowing through disco, techno, EBM and ’80s pop in a single set. But there was something deeper at play as well, which eventually made her a kind of house music icon. By rising through the ranks as an undiluted version of herself—an outspoken, queer-identifying liberal and feminist with a habit of sweatily rocking out in the booth—she gives the world of dance music a much-needed jolt, and her fans love her for it. As we followed her on a string of gigs across Europe, we found her in the midst of a whirlwind, reeling from her chaotic new life but confidently charging through it, and still pinching herself that it was really happening.