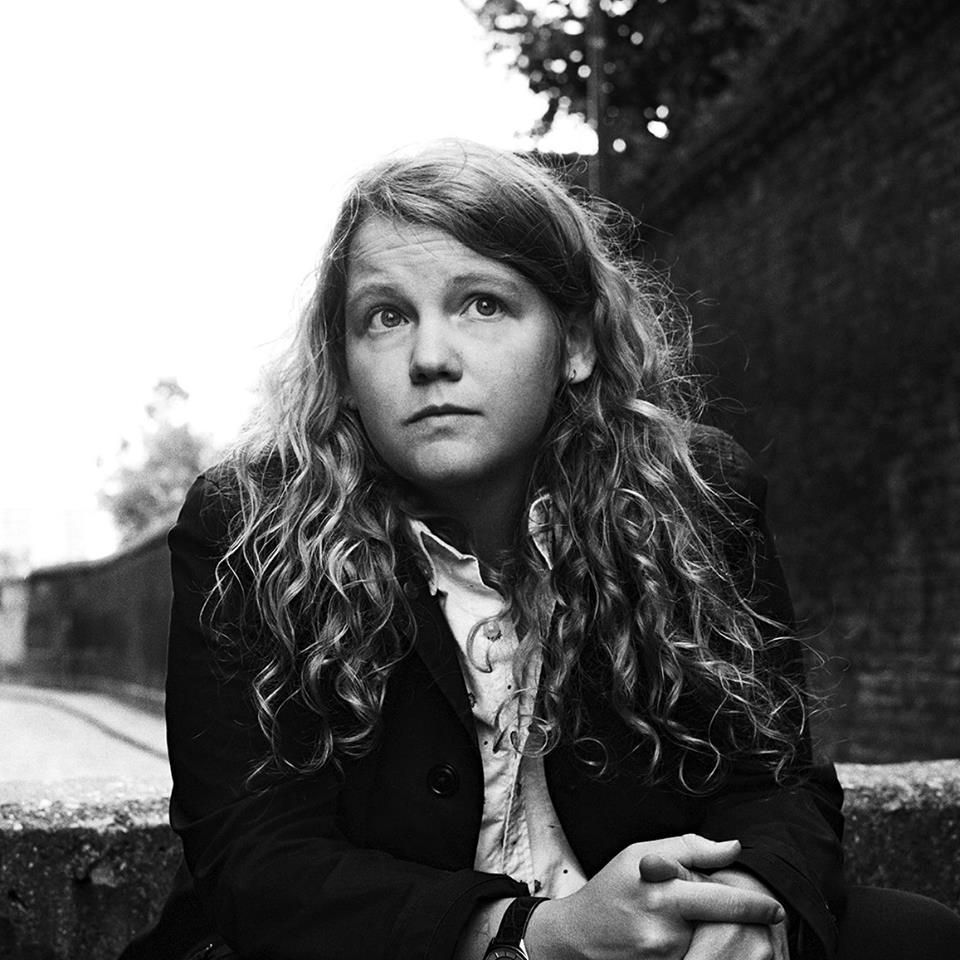 Poet, rapper and novelist Kate Tempest has announced a new album called Let Them Eat Chaos to be released on October 7th and that means more live dates including an Irish one.

Tempest will play Whelan’s Dublin on Saturday November 26th. Tickets are €16 + fees on sale Friday from

Her last album Everybody Down was nominated for a Mercury Music Prize.

Here’s the new album trailer with the album intro ‘Picture A Vacuum’:

The track has been added to the Nialler9 New Music Playlist.